Robinson eager to get off the mark for West Brom 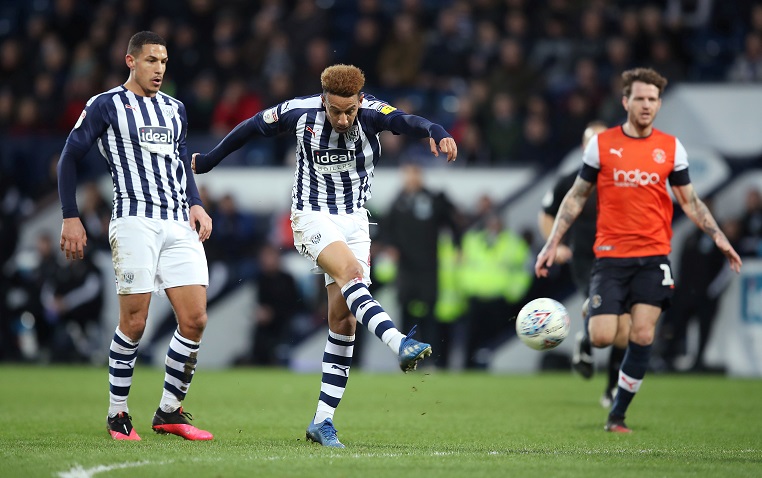 Callum Robinson says he is enjoying his time at West Bromwich Albion and all that is missing right now is his first goal for the club.

Republic of Ireland international Robinson joined the Baggies on loan for the rest of the season on January 29 and his arrival has sparked an upturn in form for Slaven Bilic’s men, who had failed to win any of their last seven Championship matches before the new signing.

The 25-year-old has started both league games since making the temporary switch to the Hawthorns and West Brom have picked up back-to-back 2-0 victories, beating Luton Town and Millwall to move four points clear at the top.

Robinson is yet to open his account for the table-toppers but he has proven in previous seasons his ability to find the back of the net at this level, having scored 12 goals in the 2018/19 campaign when playing for Preston North End.

The forward says he is happy the Baggies are back on track for automatic promotion but he is eager to notch his first strike for the club, which could come in Wednesday’s trip to Reading.

“I haven’t scored yet and that’s the only thing that’s been annoying me,” he told the club’s official website. “But my all-round game has been going well. I do want that goal to come soon but as long as the lads are winning and I’m helping in some way to do that then I’m happy.”

West Brom are set to enter a crucial run of fixtures, with Wednesday’s trip to Reading followed by games against Nottingham Forest, Bristol City, Preston and Wigan Athletic to finish off February.