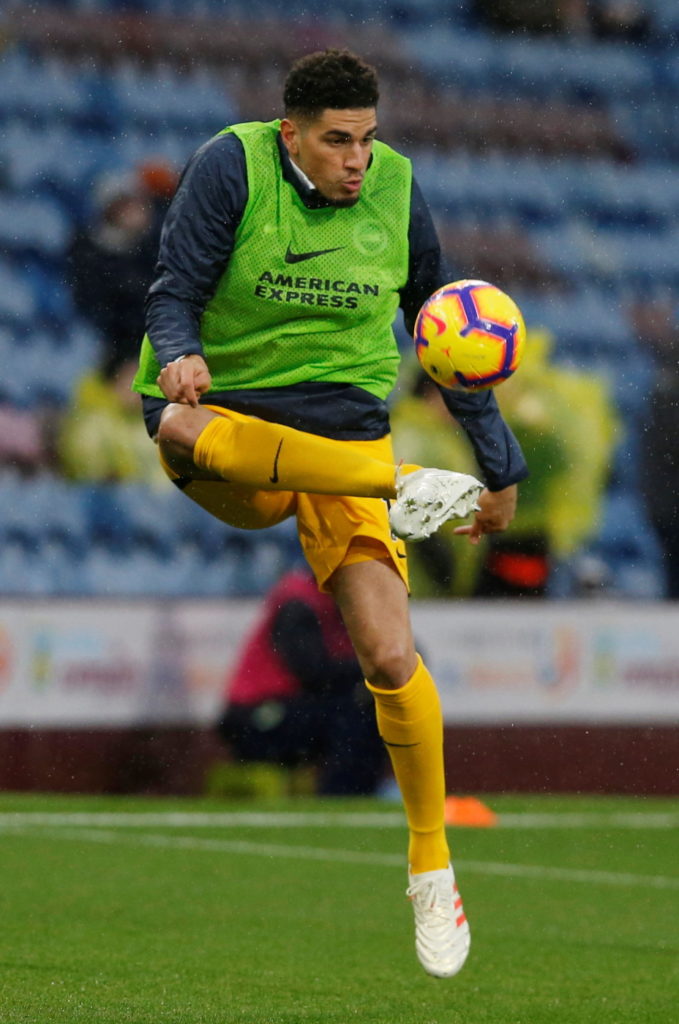 Leon Balogun says the spirit within the Wigan squad is not befitting of a team fighting against relegation.

Nigeria international Balogun only joined Wigan on loan from Premier League Brighton on deadline day, but his arrival has coincided with an upturn in form for the Latics, as they have taken eight points from their last five games – a run that includes impressive victories over Sheffield Wednesday and Leeds.

That sequence of results hasn’t been enough to lift Paul Cook’s side out of the relegation zone, but they have moved to within three points of safety ahead of Saturday’s home clash with Millwall at the DW Stadium.

Important point away from home, but we definitely have to do a better job defending the lead, especially away from home. Now on to the next one! To the travelling fans – thanks for the support, be safe 🙏🏽#StepByStep #TrustTheProcess pic.twitter.com/CW0u1bhX9s

Balogun certainly feels the spirit within the Wigan squad is not befitting of a side in the relegation zone and he hopes they can use that positive energy to ultimately survive in the division.

“That was the first thing that struck me about the group to be honest – that the spirit here is so good,” Balogun told the Wigan Post.

“I’ve been at other clubs that have been in the same situation and it hasn’t always been like this.

“Of course, it’s important we stay focused on the job in hand. But it’s also important to strike the right balance, and enjoying the challenge as well.”

The German-born defender made his first start for Wigan during last weekend’s draw at Cardiff and he will be hoping to retain his place in the line-up against Millwall, as Chey Dunkley, the man he replaced in the team, remains suspended.