Giantkillers pipe down, here’s some of the FA Cup’s greatest minnow-maulings 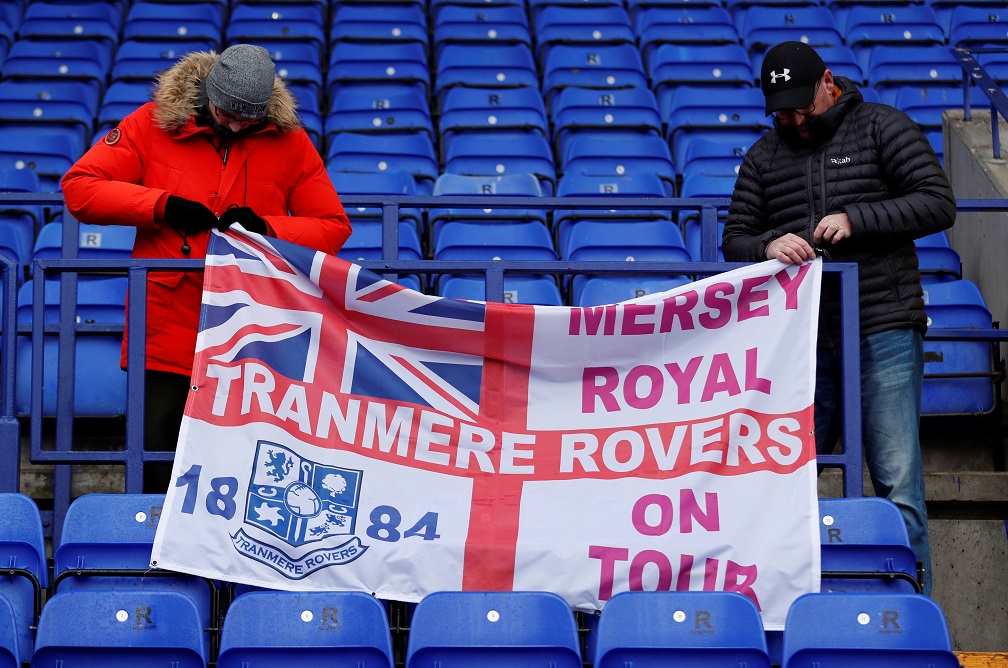 Manchester United’s 6-0 thrashing of League One Tranmere Rovers on Sunday may not have been a romantic result, but it was nowhere near the FA Cup record.

That belongs to Preston North End, who beat Hyde FC by an unsympathetic margin of 26-0 in a first-round cup tie in 1887, two years before they won the double.

Preston officials had asked for the tie to be rescheduled to midweek due to fixture congestion.

But Hyde, who had been formed in a local pub two years previously, declined, which irritated Preston so much that they fielded their strongest team to teach their pesky visitors a lesson or 26.

Already 12-0 up at the interval, Jimmy Ross, George Drummond and Fred Dewhurst all started the second half hunting hat-tricks.

Ross grabbed five of the 14 more that came, giving him an incredibly rare double hat-trick.

He went on to score an impressive total of 19 goals in that season’s FA Cup, another record which remains intact and unlikely to ever be beaten.

Hereford United were a club whose name was synonymous with giant-killing after their famous win over Newcastle in 1972, courtesy of Ronnie Radford’s screamer.

And 13 years later the Bulls came close to bullying another top-flight side as Ollie Kearns contrived to miss a guilt-edged chance late on against Arsenal in round three that gifted the Gunners a second chance in the replay.

However, the less said about that the better as Arsenal engineered a 7-2 hammering of Hereford at Highbury.

Tranmere’s Prenton Park pasting on Sunday was actually not quite as bad as the 7-0 thumping they received from Tottenham Hotspur at the third-round stage a year ago.

They actually held out for 40 minutes against the Premier League club before capitulating after Serge Aurier’s opener. Fernando Llorente scored a hat-trick and Mauricio Pochettino even risked Harry Kane as a second-half substitute, allowing the skipper to pad his scoring stats with the final goal of the rout.

Against a club 83 places above them on the league ladder, the Railwaymen had earned a fourth-round replay against their illustrious opponents after a 2-2 draw at Gresty Road.

But Spurs were in no mood to mess around, going 6-1 up with only half an hour on the clock. It was 10-1 by the break with Spurs then easing off a little in the second half.

Their convincing victory earned Spurs a fifth-round tie against Blackburn Rovers, who promptly knocked them out.