Home FA Cup Who is best placed after the fifth round draw to win the FA Cup this season?

Who is best placed after the fifth round draw to win the FA Cup this season? 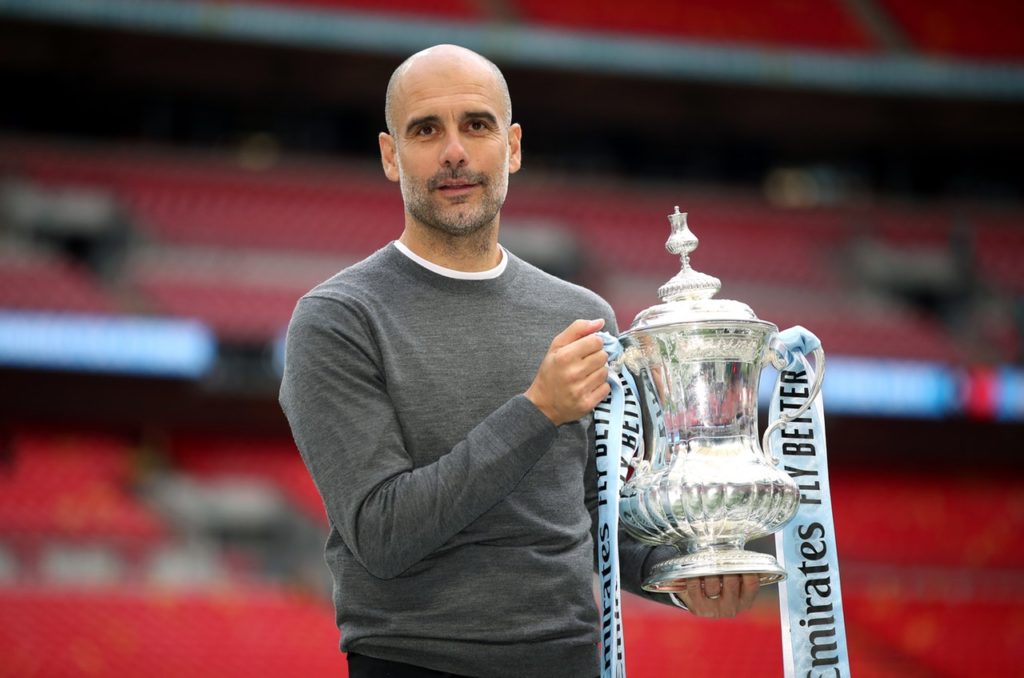 Monday night saw the draw for the fifth round of the FA Cup take place with some of the big boys getting favourable ties.

In what could be the pick of the fifth round, if Liverpool get past Shrewsbury Town in their replay at Anfield, Chelsea are set to host Jurgen Klopp’s side at Anfield.

The ‘if’ in this case is a big one, as Klopp has confirmed that he and the majority of his first team players will not even attend the replay against the Shrews on February 4, as he looks to make the most of a two-week winter break.

Liverpool’s academy stars did the business against an Everton first-team in the third round of the FA Cup earlier this season and will be desperate to do the same again against the League One side.

With the Reds focused on nailing that first Premier League title this season, it’s unsurprising Klopp has his attentions elsewhere and it’s unlikely to see Liverpool lifting the FA Cup this season.

Manchester United have been handed a favourable draw as they will travel to either Northampton Town or Derby County in the next round.

With pressure mounting on Ole Gunnar Solskjaer, the distraction of the FA Cup has worked in the Norwegian’s favour and his side produced a ruthless display to beat Tranmere Rovers 6-0 in their last cup outing.

With United edging closer to the business end of the competition, expect the Red Devils to feature more and more first-team players as Solskjaer goes in search of his first trophy as United manager.

Another boss who will be looking for distractions in the FA Cup is former Manchester United manager Jose Mourinho.

After a brief honeymoon period in north London, Mourinho is coming up against the same problems that befell his predecessor Mauricio Pochettino.

Spurs must first get past Southampton in their FA Cup replay at the Tottenham Hotspur Stadium before the can face Norwich City at home in the next round.

Manchester City look to be well-placed to retain the FA Cup this season.

With a Premier League title looking highly unlikely, City can give a little more focus to the cup competitions, with the Champions League being their primary target.

But continuing domestic success will be important to manager Pep Guardiola and his team, who have Championship side Sheffield Wednesday to face in the fifth round.