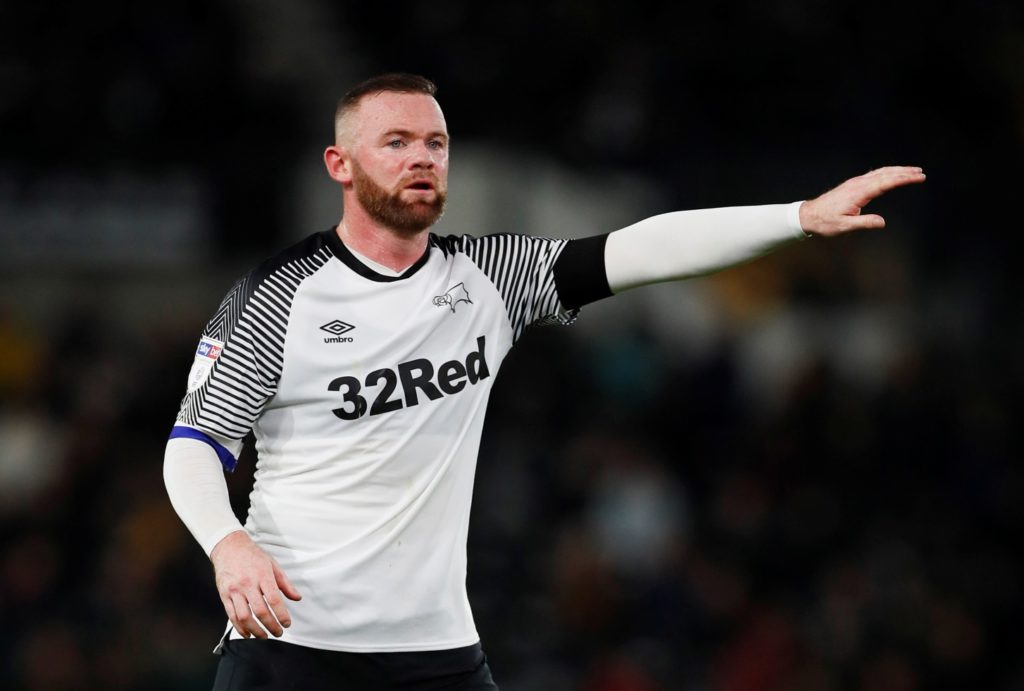 Manchester United have been drawn to face either Derby or Northampton in the FA Cup fifth round, which could see Wayne Rooney come up against his former club.

United’s all-time record goalscorer returned to England earlier this season, after ending his spell in MLS, but wasn’t able to play for the Rams until the turn of the year.

Although it’s not been the season Derby expected to date, Rooney is likely to be inspired to set up a clash against his old club, when the Championship outfit take on the Cobblers in their replay on Tuesday February 4.

Other standout ties include an away tie for the current FA Cup holders, as Manchester City travel to South Yorkshire to face Sheffield Wednesday at Hillsborough.

Shrewsbury’s reward for taking Liverpool to a replay is a potential trip to Chelsea in the fifth round. The Shrews will fancy their chances of causing an upset at Anfield, with Jurgen Klopp admitting that he will not be fielding any senior players in the replay.

There will be a Midlands derby at the King Power Stadium, with Leicester City – currently on track to qualify for next season’s Champions League – set to face either Coventry or Birmingham. Those two will meet again at St Andrews (the ground they both use) next Tuesday, after a goalless draw at the weekend.

There will be at least one all-Premier League tie in the next round, with either Tottenham or Southampton drawn to host the top-flight’s bottom club Norwich.

West Brom’s reward for knocking out West Ham in round four is a home tie against either Oxford or Newcastle, who need a replay to decide who goes through after a draw at St James’s Park on Saturday.

League One Portsmouth have been handed another home tie, with either Bournemouth or Arsenal set to visit Fratton Park in the next round.

The other fifth round tie will feature Chris Wilder’s Sheffield United who, after winning at Millwall in round four, will travel to either Reading or Cardiff.

In a change to the usual FA Cup format, all eight fifth round ties will be played across three midweek nights from March 3 to 5, with no replays.

If any of the ties are level after 90 minutes there will be 30 minutes of extra time and, if needed, a penalty shootout will determine a winner.