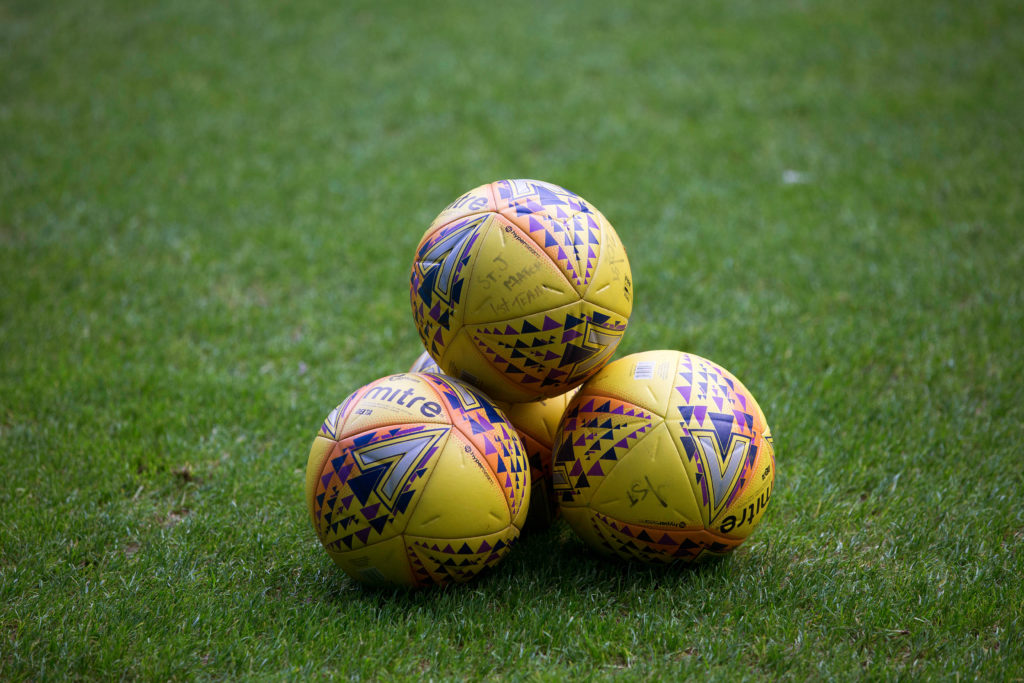 We a lack of action at present, football fans across the globe will be desperately looking forward to the 20/21 football season.

There has been major disruption to the 19/20 campaign, and everyone will be hoping that the new 20/21 season will commence on time and be completed without any issues.

It goes without saying that many eyes will be on the English Premier League. When making predictions for the 20/21 campaign, it is impossible to ignore Liverpool and Manchester City. The latter will be hoping to return to the top of the Premier League above Jurgen Klopp’s men and will feel they have a point to prove.

However, with the ban on European football looming over them, Pep Guardiola may find it tough to get in the players he requires to challenge for the Premier League title in the 20/21 season.

Once the current season resumes, matches will happen concurrently due to the limited time ahead, so be sure to check free livescore to be up to date on all the latest fixtures being played in a short period, similar to how the Christmas holiday brings a lot of matches days apart.

That could open a window of opportunity for the likes of Manchester United and Chelsea. The Red Devils now seem to be moving in the right direction under the guidance of Ole Gunnar Solskjaer. The addition of Portuguese midfielder Bruno Fernandes has made a huge difference to the team and a couple more additions could make them genuine challengers for the title next season. Chelsea have already made a move in the transfer market and will be able to call upon the talent of attacking midfielder Hakim Ziyech for the 20/21 campaign.

Therefore, the title race in the English Premier League could be much closer next season and involve a few different teams, which would be great from a neutral point of view. It will be interesting to see the odds published at sports betting sites prior to the 20/21 football season.

A good place to check these would be on VOdds, who are the latest Asian handicap betting platform to hit the market. They do offer aggregated real-time odds from a comprehensive list of difficult to reach Asian bookies. They have a continuously growing list of bookmakers includes Pinnacle Sports, SBOBET, MaxBet, and many more. Most users may access VOdds through vodds.com, vodds.co or vodds.net, or you can use a VPN for uninterrupted access.

Liverpool are sure to be favourites, but there could be some great value odds on those teams expecting to mount a genuine challenge.

Moving to Spain and Barcelona and Real Madrid are the two teams who will be favourites to win the 20/21 La Liga title. Both clubs are expected to make significant moves in the transfer market ahead of the season as they aim to supplement the talent already available.

Atletico Madrid will be hoping to remain in touch throughout the campaign, something which they have been unable to do in 19/20. However, 20/21 could be interesting in Spain as many of Barcelona’s and Real Madrid’s stars are beginning to age. Atletico could be a good bet to come out on top.

Italy and Juventus will once again be expected to dominate at the top of Serie A. The Bianconeri have enjoyed a stranglehold over the Italian game in recent years and although Lazio have pushed them close in 19/20, expect to see Juventus at the top in Italy.

Bayern Munich could be pushed by Borussia Dortmund and RB Leipzig in Germany. However, it remains to be seen whether Borussia Dortmund and RB Leipzig can keep hold of their quality players as other teams from around Europe come sniffing. If they lose some of their key players, then Bayern Munich will be in a position of strength to win the 20/21 Bundesliga.

While the Premier League, La Liga and Bundesliga could see a close title race, the same cannot be said for Ligue 1 in France. Paris Saint-Germain are the strongest team by far, but if you are tempted to place a bet on Ligue 1, you are advised to look at the League without the team from the capital.

Lyon have endured a disappointing 19/20 league campaign but could bounce back strongly and at least make a claim for second place in the 20/21 season.