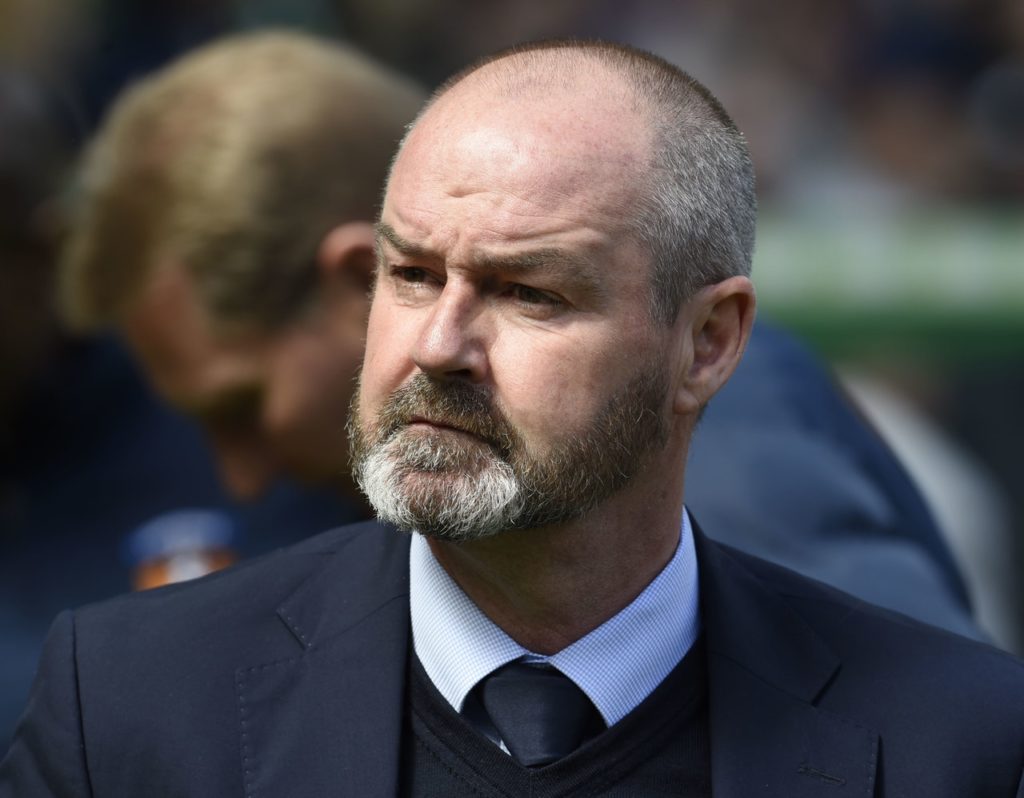 The coronavirus pandemic has meant Scotland manager Steve Clarke, his players and the country’s fanatical football fanbase are left waiting.

While governments and health care organisations work tirelessly to bring the virus under control, football matters have of course been put on the backburner.

However, there will hopefully come a time in the coming months when the football calendar can return and Scotland find themselves just two matches away from a first major tournament since the 1998 World Cup.

The Dark Blues were supposed to meet Israel in the UEFA Nations League play-offs at Hampden at the end of last month but that, like several other sporting events across the globe, was postponed.

"The world has changed in recent weeks and months and football, rightly, has had to take a step back as our wonderful, brave and selfless NHS staff step-up their efforts to tackle a far greater opponent."

Victory over Israel would hand Scotland either a trip to Norway or Serbia for the play-off final and the light of tournament football is now within touching distance, for a national side that has experienced plenty of dark times over the last couple of decades.

Writing in an open letter to the Tartan Army amid the coronavirus pandemic, Clarke made known his own feelings regarding the current lack of football.

“Football is our national sport and its absence has had the same effect on me that it has had for every lover of the game in this country,” he wrote. “The sooner we all take the advice on board to stay at home, the sooner we can get back to our own normality of midweek nights and weekend afternoons among friends, at our spiritual homes across the country.”

Clarke’s chance to lead his side out against Israel at Hampden will come and it’s expected to be a full house in Glasgow.

The Scots would hope they can edge out Israel, especially with key players returning to fitness, including Aston Villa star midfielder John McGinn.

But what if it was to be the same old story and Scotland were to fall short in their hopes of reaching the postponed European Championships next summer?

Another change of manager looks like it would hardly be beneficial and would arguably put Scotland back even further, ahead of the qualification process for the 2022 World Cup.

Clarke was a popular choice amongst many Scotland fans on his appointment, after doing good work on a limited budget at Kilmarnock.

The current boss seems to be a popular figure among the Scotland squad and the manager does have some strong talent coming through, that should become first-team regulars going forward.

With the likes of McGinn, Scott McTominay and Billy Gilmour all having bright futures ahead of them, Clarke has some real talent at his disposal.

He must be given time to get those players settled into international football and then perhaps Scotland can start to see a long-awaited upward trend in results.