Danish FA expect England friendly to be called off 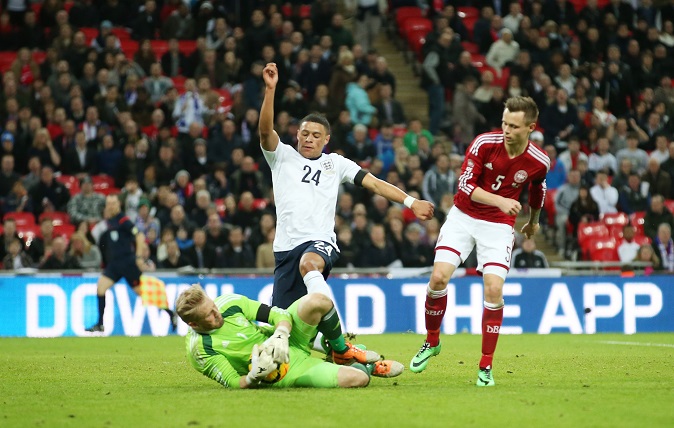 The Danish FA say Denmark’s proposed friendly against England at Wembley is likely to be postponed amid the coronavirus outbreak.

The match, which is one of four scheduled friendly matches for England ahead of Euro 2020, is due to take place on March 31.

However, with the acceleration of the coronavirus around the world, several football activities are expected to be cancelled in order to try and deal with the outbreak.

On Wednesday, the Danish FA cancelled all football matches until March 29 to prevent further spreading of the virus, known medically as Covid-19.

Despite the England friendly falling outside that window, the federation believes the game will not go ahead as planned.

A statement from the Danish FA said: “The men’s friendly matches against the Faroe Islands in Herning on March 27 and against England at Wembley on March 31 are expected to be cancelled. Clarified with UEFA.”

England's international friendly against Denmark at Wembley in March is expected to be cancelled because of the coronavirus outbreak, the Danish FA has said.https://t.co/odOil1v6X4

The Danish FA’s statutory director Kenneth Reeh said: “We do not want to risk passing the infection on to the weakest in the community, nor risk anything for our national team players, our fans or others who work with our national team.”

It means England are likely to play no friendlies in March ahead of the Euros, a tournament in which the Three Lions begin s one of the favourites.

Four days before the Denmark game, Gareth Southgate’s men are due to face Italy at Wembley.

However, with the country on full lockdown after becoming the most affected nation outside of China, the chances of the game being staged are very remote.

Further meetings between FIFA, UEFA, and the relevant football authorities are expected to regularly take place to determine what will happen to the rest of the season.