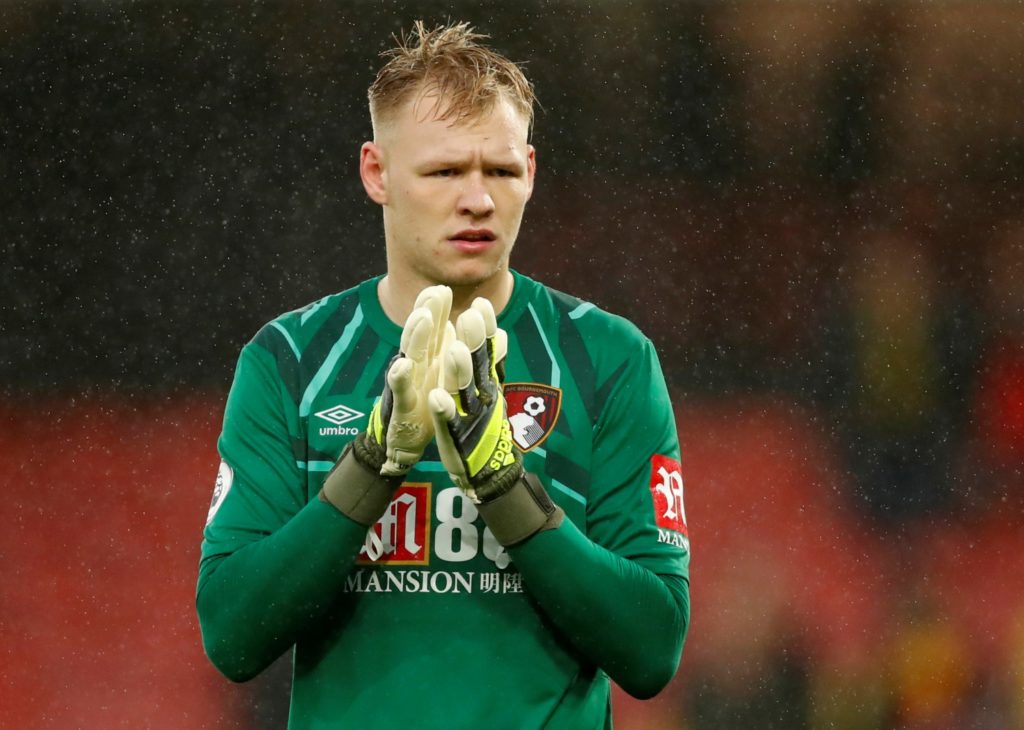 Ramsdale, 21, has played in all but one of the Cherries’ 24 Premier League games this season and has been solid in an otherwise mediocre campaign for the south-coast outfit.

The man capped by the Three Lions at many age-group levels put on an outstanding display as Bournemouth stopped to rot by beating Brighton 3-1 last time out and he is likely to line up in the starting XI when Arsenal come calling in the FA Cup fourth round on Monday night.

Jordan Pickford is England boss Gareth Southgate’s current number one but, having been a regular for Aidy Boothroyd’s England Under-21s, Ramsdale has an opportunity to move up to the senior squad, according to Howe.

“I’m sure he’s in the frame,” he said. “I am sure they are very aware of Aaron from his good work with the young England teams he’s been involved in.

“I think it was probably his best performance for us this season on Tuesday. He made a number of good saves but also his general demeanour was that of a very confident goalkeeper.”

England are next in action against Italy on March 27 before taking on Denmark four days later and Ramsdale’s hopes of playing in next summer’s European Championship will probably hang on whether he is given the nod in two months’ time.

Nick Pope, Dean Henderson and Fraser Forster are the other keepers that the Stoke-born shot-stopper will have to get past if he is to make the squad.