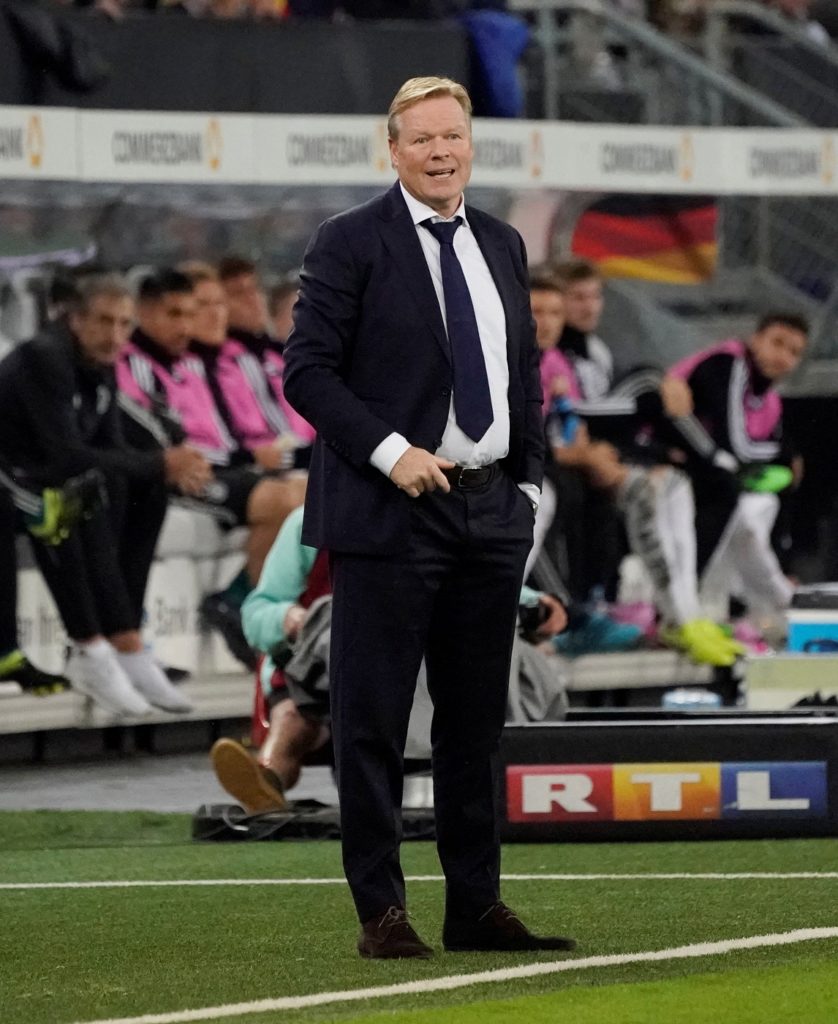 Netherlands coach Ronald Koeman has revealed he turned down an approach to take over the managerial reins at Barcelona earlier this year.

Barcelona were on the lookout for a new boss after parting ways with Ernesto Valverde in January and Koeman was heavily linked with succeeding the Spaniard at the time.

However, the Blaugrana ultimately appointed Quique Setien, although it appears he was not the club’s first choice as Koeman has now revealed he was offered the chance to take over, but he turned the opportunity down to focus on the Netherlands, who at the time were preparing for Euro 2020 this summer.

“They (Barcelona) called me and I said no,” Koeman told Marca. “After two years I had the chance to continue, my contract is 2 + 2 which would allow me to evaluate after the Europeans. I could not leave Holland three months before the tournament.”

Of course, the European Championships have now been pushed back 12 months due to the coronavirus, but Koeman still seems satisfied with his decision, although he has not ruled taking over at Barcelona in the future.

The 56-year-old certainly had a great affinity for Barca, having represented them for six years as a player between 1989-95, winning 10 major honours during that period, including four La Liga titles and the European Cup in 1992.

Koeman also spent two years working as Louis van Gaal’s assistant at the Camp Nou at the turn of the century.

“In Barcelona I had the best period as a footballer and I have a lot of affection for the city. Maybe one day I will be an Azulgran coach,” Koeman added.