Home Ligue 1 Lille Galtier has no plans to quit Lille

Galtier has no plans to quit Lille 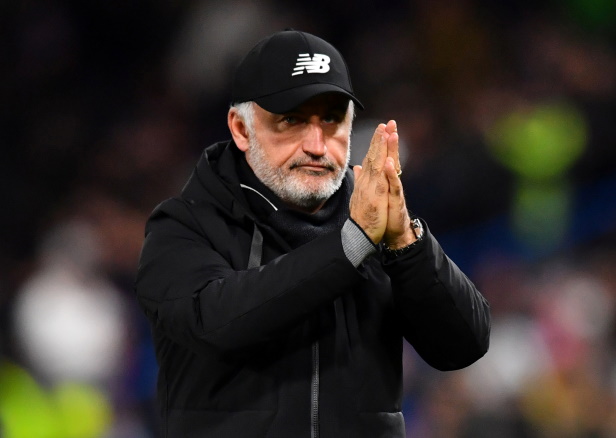 Christophe Galtier has rejected reports he could leave Ligue 1 outfit Lille at the end of the season.

Galtier has been in charge of Les Dogues since the summer of 2017 and has impressed on a limited budget.

Last season Lille finished second in the French top flight and qualified for the Champions League and they are challenging for European football again this term as they went into the latest round of fixtures in fourth spot.

It has been suggested Lyon could be tempted to make a move for Galtier if they decide to axe current boss Rudi Garcia, while there could be further interest from across Europe.

Lyon were also linked last summer and it was claimed Les Gones president Jean-Michel Aulas had been in contact with Galtier but the 53-year-old has denied any talks took place and stressed he is committed to Lille.

“At the end of last season, there was a lot of noise,” Galtier told France’s Telefoot. “There was no point in me going to look elsewhere. I wanted, and I want, to continue because I know the project and I’m happy here. Lyon? President Aulas never called me. There was a lot said, but my president [Gerard Lopez] was always the first to know and he knew I wanted to continue at LOSC.”

Lille are in action on Sunday night as they host Marseille, who are nine points ahead of Galtier’s men in second spot in the Ligue 1 table.