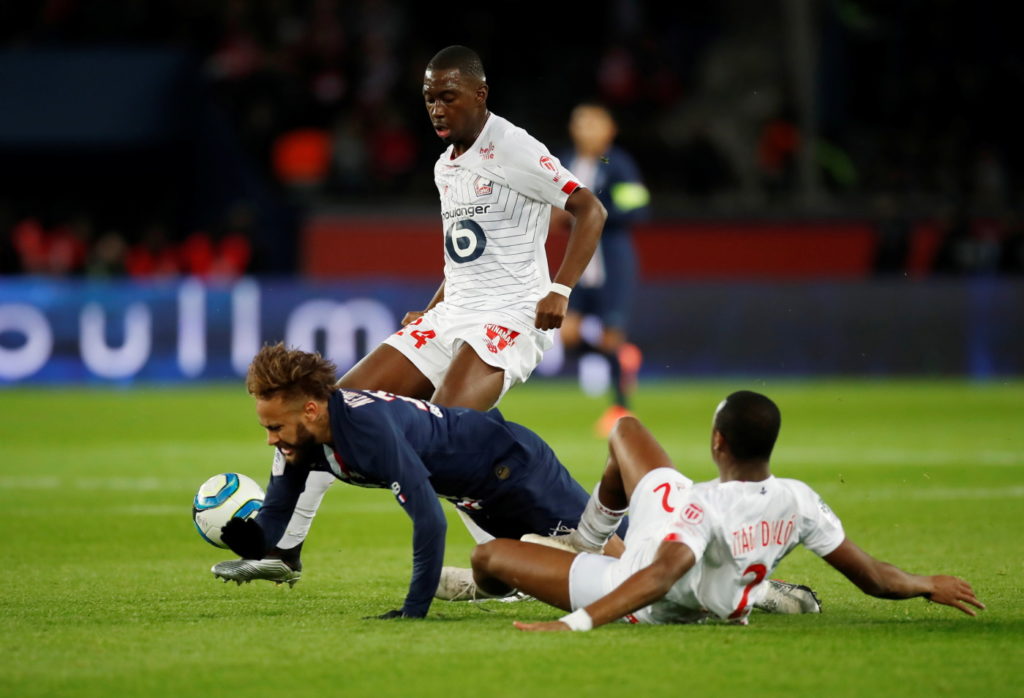 Soumare was heavily linked with a move to the Premier League during the January transfer window, with Manchester United, Liverpool, Chelsea and Newcastle all reportedly showing an interest, but Lille were ultimately able to keep hold of the highly rated 20-year-old.

The France under-21 international has enjoyed a breakthrough season with Lille, featuring 19 times, with Les Dogues currently sitting fourth in the Ligue 1 standings.

However, Soumare was a surprise omission from the matchday squad for Saturday’s 2-1 home loss to Marseille, with Galtier preferring to go with Jean Emile Onana and Cheikh Niasse in the heart of his midfield.

Game over. We deserved more from that one. We’ll come back stronger. #LOSCOM pic.twitter.com/yOdN2QGoyl

The coach has now revealed the reasons behind that decision, admitting that all has not been well behind the scenes since Soumare failed to secure a January move, although the 53-year-old does not envisage it being a long-term issue.

“There is a situation at the club that I do not comment on,” Galtier told L’Equipe. “In seasons, there can be tension between a player and his club. We’ll settle this internally and find a solution.

“Under these conditions, I therefore decided to work on two other options this week.”

It is unclear at this stage whether Soumare will earn a recall for Lille’s next match, which will be a home clash with Ligue 1’s bottom club Toulouse on Saturday.