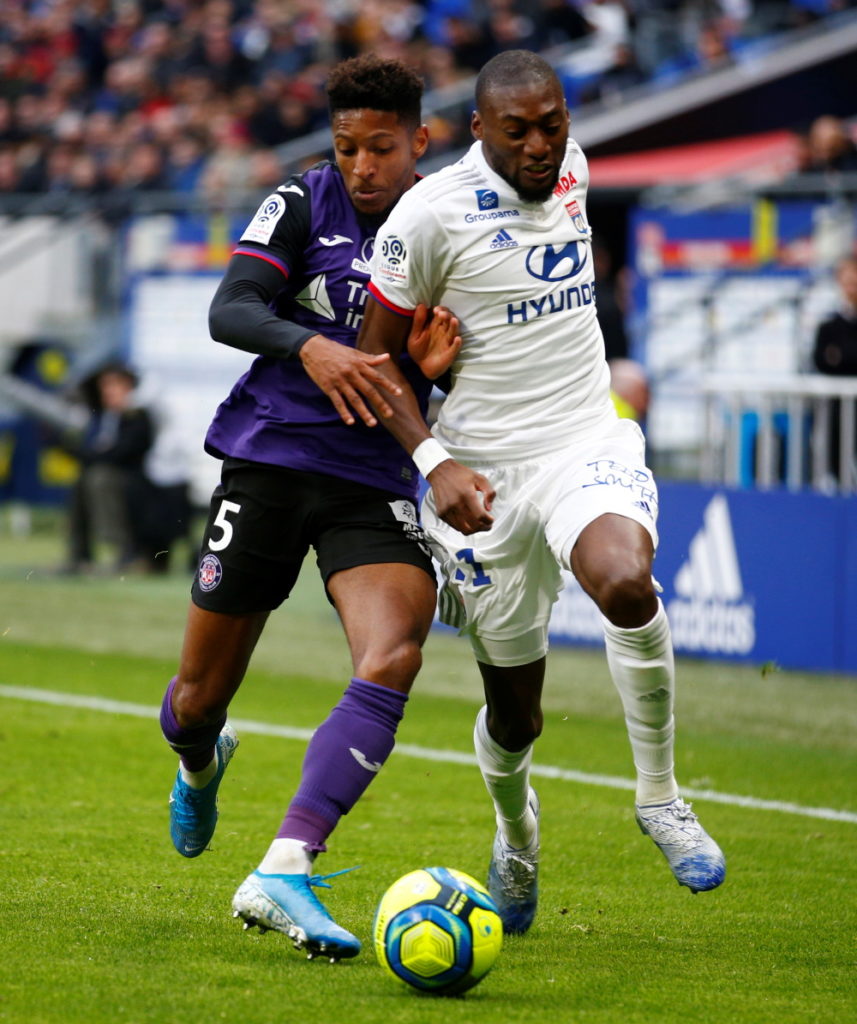 Karl Toko Ekambi says he is enjoying his start to life on loan with Lyon and feels he has settled in well at the Ligue 1 outfit.

The Cameroon has made a positive start at the club having made a loan move from La Liga outfit Villarreal in the January window.

With two goals in six Ligue 1 appearances so far, Ekambi could play a big role in helping Lyon climb up from their current position of seventh place in the league table.

The 27-year-old feels things have gone well since his arrival back in the country of his birth and now the Paris-born forward is hoping he will be able to kick on and add further goals to his tally in the coming weeks.

“Everything is going very well on a personal level. I have had playing time. I’m not hard to live with,” Ekambi said. “I try to be available to the club, to my teammates. There are big matches to play. A competitor is boosted by all matches, regardless of the opponent.”

Those big matches start on Wednesday night with Lyon preparing to host Serie A champions Juventus in the last 16 of the Champions League.

Les Gones go into the match against Juve on the back of breaking a four-match winless run in the league by beating Metz over the weekend.

Ekambi feels there is now a positive mood in the Lyon camp following the success against Metz.

He added: “You can’t win every game. It’s a bad stretch. We will get back up and start a positive run of form.”