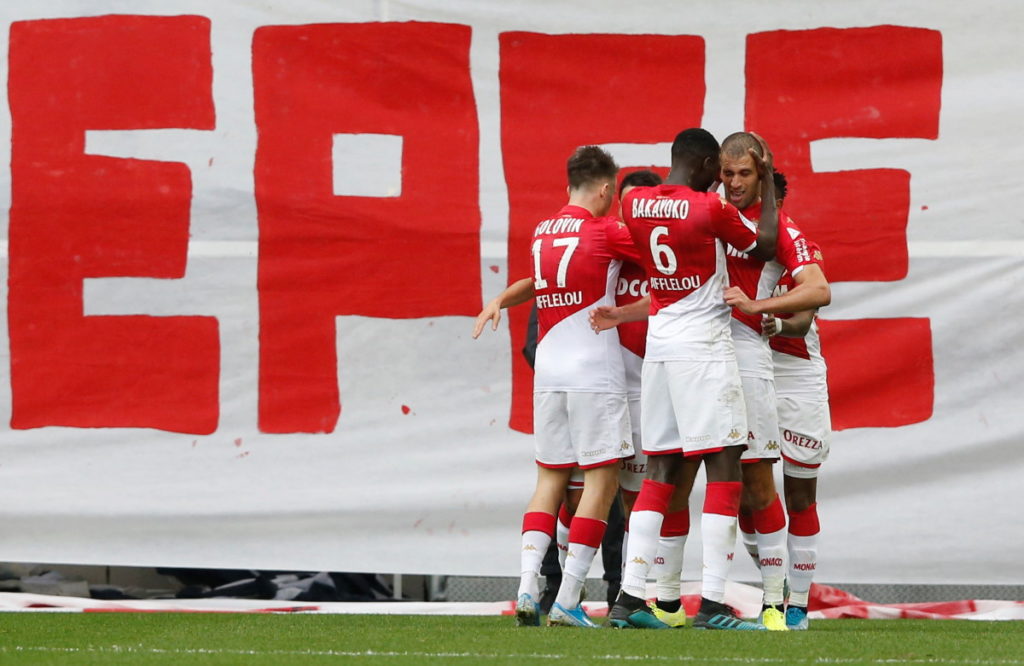 Monaco intend to keep hold of on-loan striker Islam Slimani for the rest of the season, ending any chance of a Premier League return.

The Algeria international moved to the Stade Louis II from Leicester City in the summer on a season-long loan deal.

Relegation-threatened Aston Villa have been linked with a swoop for the former Porto man as they are in desperate need of additions in attack, despite the capture of Mbwana Samatta from Genk earlier this week.

The Villa Park club sold Jonathan Kodjia to Qatari outfit Al-Gharafa earlier in the January transfer window and have lost Wesley to injury for the rest of the season.

Top four chasers Tottenham have also been mentioned as potential suitors as they are without star man Harry Kane due to a hamstring injury.

Leicester boss Brendan Rodgers said earlier this month that he felt a January move for Slimani would be unlikely as there is no recall clause in his deal, meaning both the Foxes and Monaco would have to agree to cancel the loan deal in order to facilitate a January transfer.

Reports in France now claim Monaco have no intention of ending the loan agreement early and they plan to keep Slimani until the season has reached its conclusion.

Slimani has struggled with injuries this season and has also missed two games through suspension but he has still managed to impress for Monaco with seven goals in 14 appearances across all competitions.

Villa and Spurs will now have to focus their striker hunts elsewhere as there seems to be no chance Monaco will agree to cut short his loan stay and Leicester do not have the option to cancel the deal and sell the player outright.