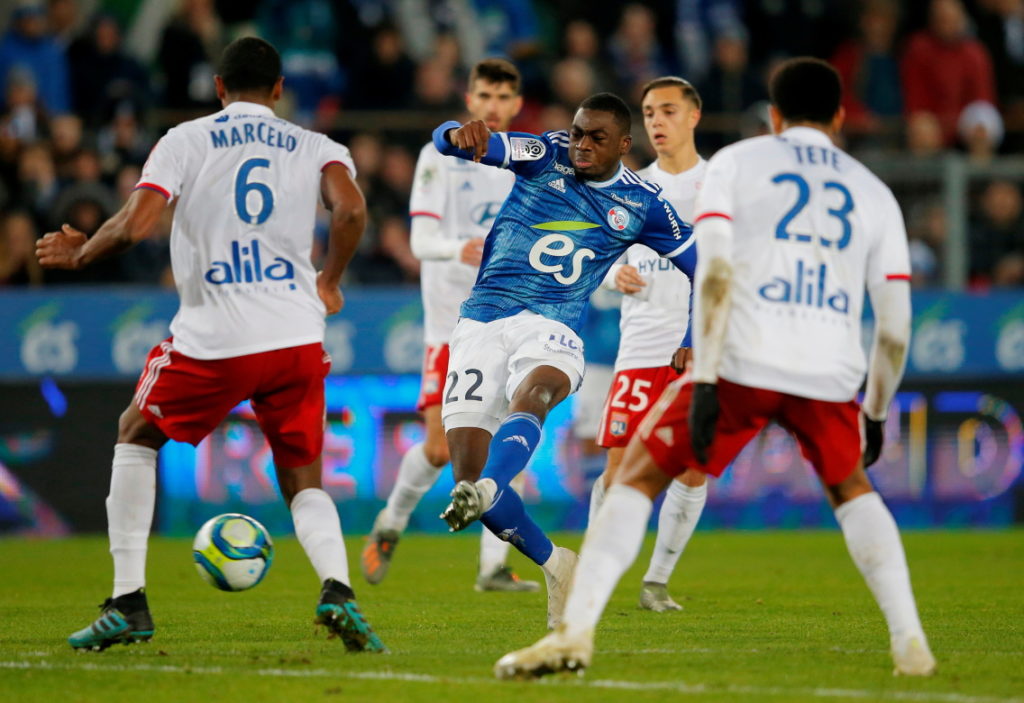 Monaco have completed the signing of France under-21 midfielder Youssouf Fofana from Ligue 1 rivals Strasbourg.

The 21-year-old has penned a five-and-a-half-year deal with the club, securing him until June 2025, and it is hoped he will have a very bright future with the principality outfit.

Fofana has forced his way into the Strasbourg side over the last two seasons, making 40 appearances, and during that time he caught the eye of Monaco officials.

Monaco vice-president Oleg Petrov revealed his delight at the unveiling of Fofana, who has been a long-term target, and believes they have a star of the future on their hands.

“We are very pleased with the signing of Youssouf Fofana, whom we have been following for some time,” he said. “His arrival strengthens the squad’s competitiveness.

“Youssouf is a midfielder with great potential who knows the league well. Here, he will find the conditions to continue to progress in the coming seasons and demonstrate all of his qualities.”

Fofana, also has experience of playing in the Europa League, scoring three goals, and is looking forward to getting started with his new club.

“It’s a matter of great pride to have signed for AS Monaco, I’m very happy to join this team,” he added on the club’s official website. “I hope to adapt here as quickly as possible to be able to help the team and take new steps with AS Monaco.”

There are still two days to go before the closure of the transfer window, and there is the chance for more comings and goings before then.