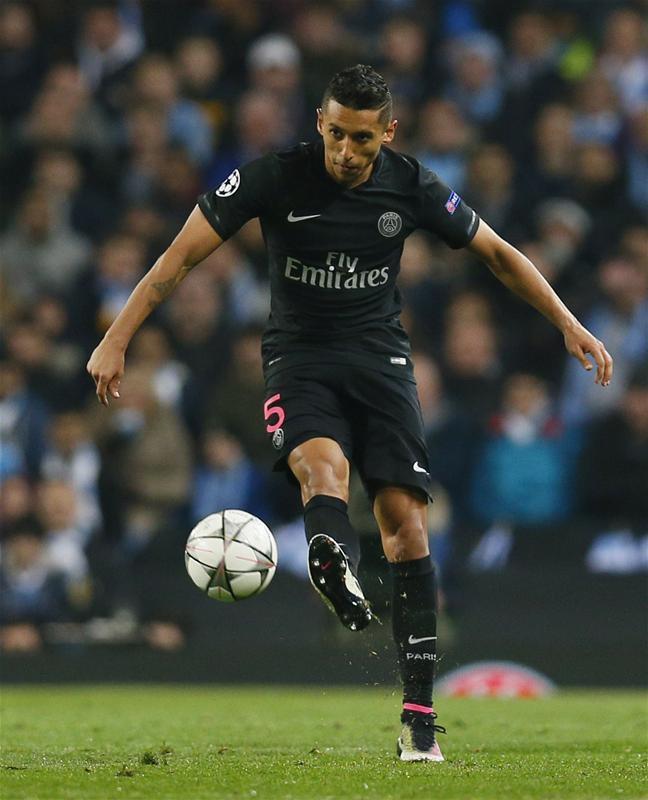 Paris Saint-Germain have confirmed they expect defender Marquinhos to be out for around three weeks with a hamstring injury.

PSG confirmed the news that the Brazilian had sustained the problem in Tuesday’s Coupe de la Ligue semi-final victory against Reims, when he was forced off after 71 minutes after scoring the opener in the first half.

The French giants say they expect him to be on the sidelines for three weeks, meaning the 25-year-old is set to miss the upcoming Ligue 1 games against Lille (away) on Sunday and the home game against Montpellier on February 1, the trip to Nantes on February 4 and the home clash with Lyon on February 9.

The trip to Amiens on February 15 could be a possible return date although PSG may hold him back to ensure he’s ready to play come the big Champions League last-16 first leg against Borussia Dortmund on February 18.

Marquinhos, who is also out of the Coupe de France quarter-final at Pau on Wednesday, has been a key man for Thomas Tuchel’s side this season, starting all six of their Champions League games so far, while he has made 16 appearances in Ligue 1, scoring once.

In the former Roma man’s absence, Tuchel will have to turn to the likes of Loic Mbe Soh and Thilo Kherer, while he also has Presnel Kimpembe and Abdou Diallo as other options alongside dependable veteran Thiago Silva.

PSG are again clear at the top of the table in France, eight points ahead of Marseille, as they aim for their third title in a row and seven in the last eight years.