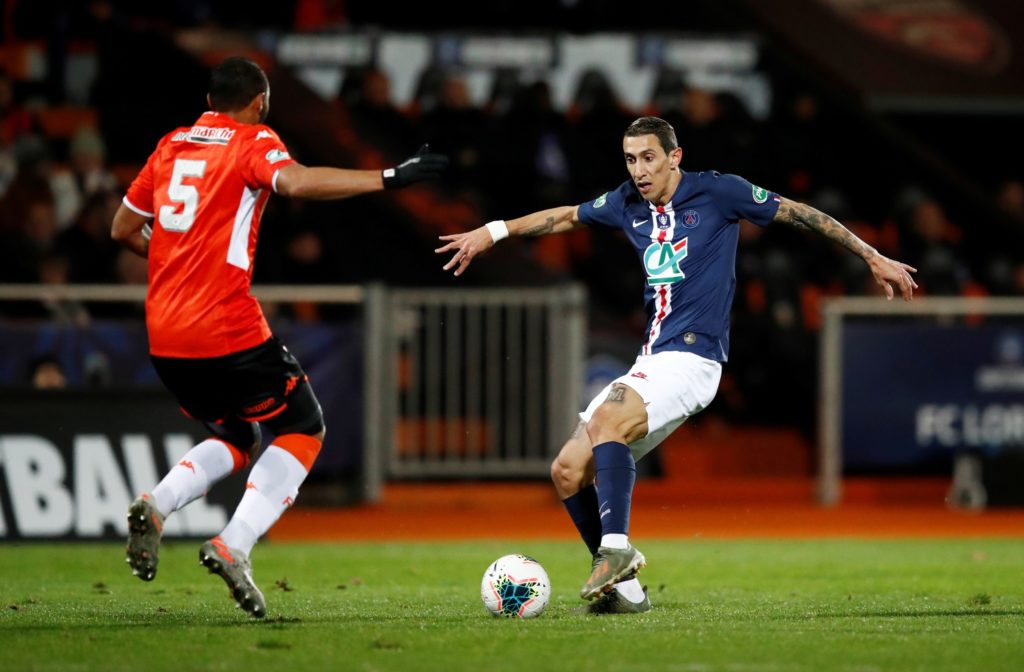 Paris Saint-Germain’s Angel Di Maria wants to end his career back in Argentina and does not see himself playing for any other European club.

The 31-year-old began his career with Argentinian outfit Rosario Central in 2005 before leaving South America for Portugal and a three-year stint with Benfica.

Real Madid came calling in 2010 and the man capped 102 times by Argentina made 194 appearances in all competitions for the Bernabeu club before moving to Manchester United in 2014.

That proved to be an ill-fated move and he ended up at the Parc des Princes the following summer.

Di Maria has scored 79 goals from 208 outings for the Ligue 1 giants and still has 18 months left on his current deal.

It remains to be seen if he extends beyond his current terms but whatever happens, it is unlikely that the winger will be seen at any other top European side.

“For the moment, there are no discussions (about an extension),” he told reporters on Friday. “I have another 1.5 years on my current contract, I am staying calm.

“I have been saying it from the first day. I hope that PSG will be my last club in Europe, then I will return to play in Argentina.”

Di Maria has bagged six goals for PSG in 2019-2020 and helped the team to an eight-point advantage at the top of the standings.

They are next in action away to Lille on Sunday while nearest challengers Marseille face Angers at home on Saturday.