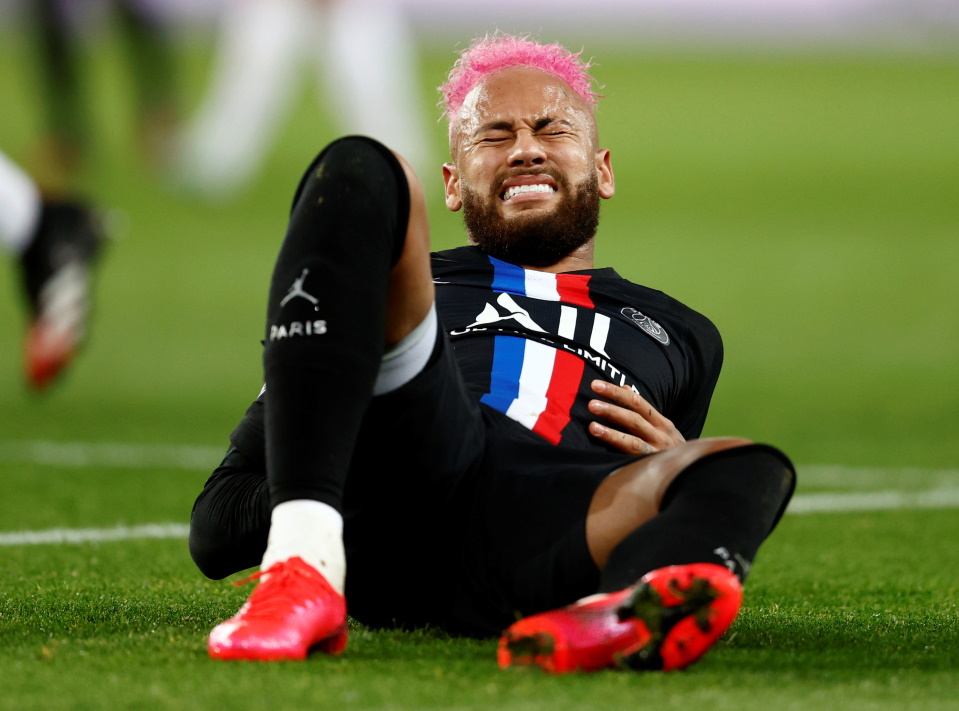 After their first-leg defeat to Borussia Dortmund, Paris Saint-Germain are in a precarious position in the Champions League.

The French giants travelled to Signal Iduna Park with a point to prove after gaining a reputation for ‘choking’ when the competition hotted up in the knockout stages.

PSG secured a 2-0 win at Manchester United in 2019 and looked to be on their way into the quarter-finals before the Red Devils recorded a 3-1 win in the return game to dump them out.

In 2018 they were beaten comfortably by Real Madrid over two legs, while in 2017 they crashed out in spectacular style after losing 6-1 to Barcelona, just two weeks after winning 4-0.

Despite their superior spending, PSG have failed to transition their domestic success into Europe, something Qatar Sports Investments cannot afford to continue.

To say PSG were only founded 49 years ago, they have enjoyed tremendous success since QSI got involved in 2011.

Some of the world’s best players have donned their colours and they are currently leagues ahead of their rivals in France.

However, the likes of Barcelona, Real Madrid and Juventus continue to compete on all fronts, while Liverpool are just months away from being reigning Premier League and Champions League champions.

– Verratti suspended for 2nd leg for arguing with the referee

– Neymar attacks the club for resting him

Coach Thomas Tuchel called on an experienced line-up on Tuesday but his players seemed to lack the confidence in front of the ‘yellow wall’.

Erling Braut Haaland continued his incredible scoring form as he netted twice, with Neymar grabbing what could still prove to be a crucial away goal.

The Brazilian has claimed the club’s policy to rest him cost them, with the former Barcelona ace saying he felt off the pace after missing the last four games.

A rib injury had kept Neymar out of the team but they will need him to lead the way when the two teams meet at the Parc des Princes.

After topping their group ahead of Real Madrid, PSG looked to have finally learned from their previous errors but now need to regroup quickly.

With Neymar already throwing his toys out of the pram, PSG need a leader to try and guide them into the quarter-finals.

PSG do not need to win the competition to stop the constant criticism but a run to the final four would represent a real sign of progress.

Tuchel has his doubters, while Edinson Cavani, Thiago Silva and Neymar could all be on their way in a few months.

Quite simply, PSG cannot afford another embarrassing defeat in the last 16 as another could really unsettle the camp and their owners.