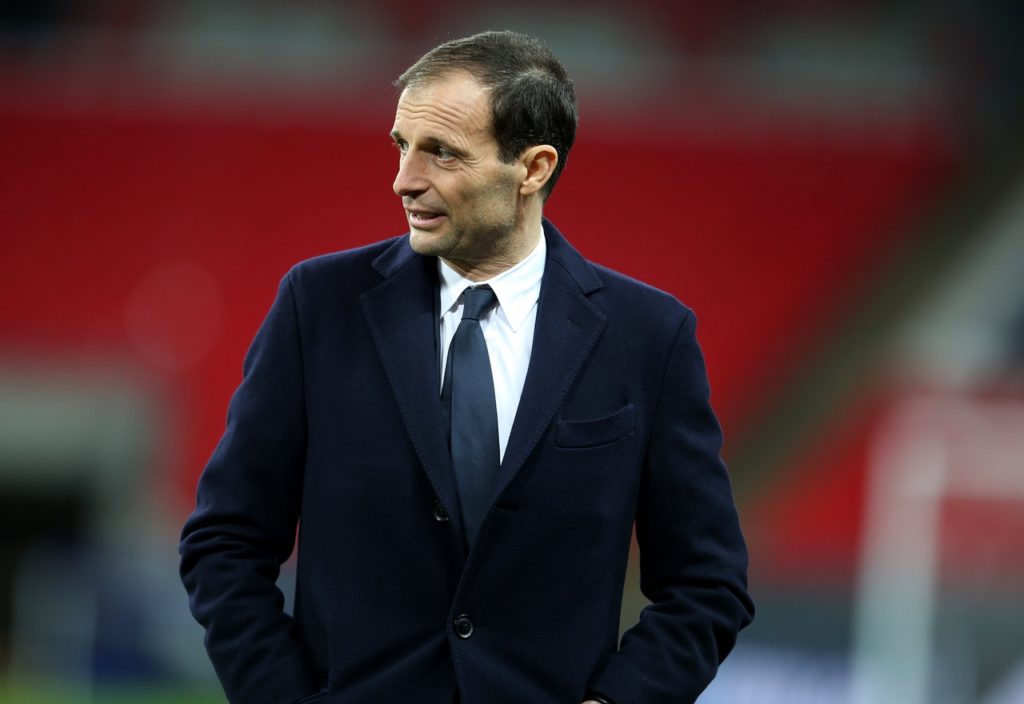 Massimiliano Allegri has denied reports he has held talks with Paris Saint-Germain regarding a possible move to the Parc des Princes.

The former Juventus boss has been out of work since calling time on his successful spell with the Old Lady at the end of last season and reports have suggested the Italian is looking for a route back into football management.

There has also been speculation regarding Thomas Tuchel’s future in the French capital, especially if the current PSG boss is unable to deliver the Champions League trophy the club’s hierarchy desperately desires this term.

However, Allegri is adamant he has had no discussions with the club over a move to Paris and says he is still uncertain what his next move in management will be.

The 52-year-old has been linked with a host of jobs in the past, including Premier League giants such as Arsenal, Chelsea and Manchester United.

For now the former Borussia Dortmund manager Tuchel remains in the hot seat at the Parc des Princes but simply winning the Ligue 1 title might not be enough to keep the German in his current role with the Parisian outfit.