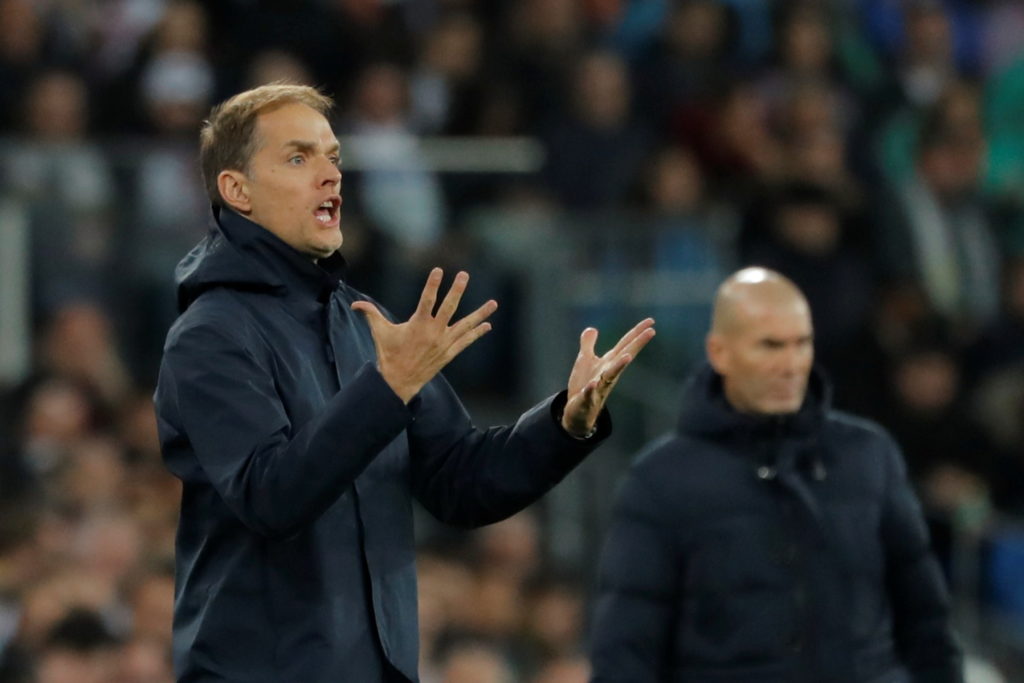 Paris Saint-Germain could be missing both captain Thiago Silva and midfielder Ander Herrera when they face Borussia Dortmund in the Champions League.

The Parisians will have to overturn a 2-1 deficit from the first leg in Dortmund if they are to make it through to the quarter-finals, but they could have to do it without two key players.

Both Silva and Herrera have picked up injuries that, according to reports, will keep them out of the crucial clash with BVB next month.

Herrera has picked up an injury to his left thigh and will be out for up to two months, but even with a speedy recovery, he has no chance of making the Dortmund clash.

Silva also has a thigh injury, but this time to his right one, and it could be three weeks before he is able to make a return to action.

It means that PSG coach Thomas Tuchel is facing a huge injury headache ahead of the second leg as a number of other players are also unavailable.

Marco Verratti and Thomas Meunier both picked up cautions at Westfalenstadion and will be suspended, leaving the squad even more depleted.

There is some good news as defender Abdou Diallo is closing in on a return to fitness and could be fit enough to make it. The same can be said of Colin Dagba and Tuchel will be keeping everything crossed.

It has been a turbulent time at PSG in recent weeks with players partying, fans showing displeasure and some less than convincing displays, so a good result against Dortmund will be needed.