Tuchel confirms Neymar will be back for PSG 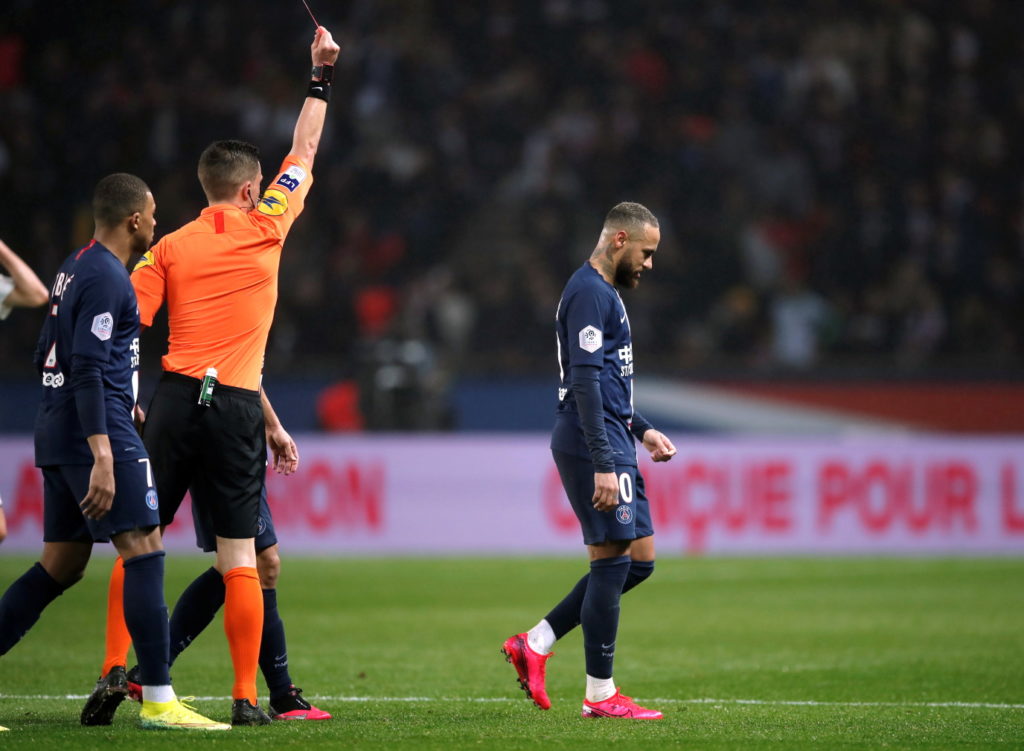 Paris Saint-Germain head coach Thomas Tuchel has confirmed Neymar will return to the starting line-up when they take on Lyon on Wednesday night.

The Brazil superstar has had a troubled couple of weeks after being hit with injury and suspension while there has also been talk of a fall out with the powers that be.

Neymar felt he was able to return from a rib injury much sooner, but was held back by Tuchel to make sure he was ready for the Champions League showdown with Borussia Dortmund.

He returned in that game as PSG lost the first leg 2-1 and was then sent off in the next game against Bordeaux, which meant he had to sit out the clash with Dijon at the weekend.

However Neymar is back available for the Lyon clash and Tuchel has no hesitation whatsoever about throwing him straight into the side.

Tuchel insists he is calmer than before and is ready to make an impact again at such a crucial stage of the season.

“I have a feeling that he is calmer. He’s getting ready for tomorrow’s game, he’s going to play, it’s necessary,” he said. “The most important thing is that he plays, that he is with us in this decisive phase. I am happy to play with him in Lyon.

“I have the feeling that he is really ready, that he is calmer, more confident, and that he has found his rhythm.”

If PSG are to overturn that deficit against Dortmund, Neymar is crucial so it is important he gets his sharpness back against Lyon in Ligue 1.