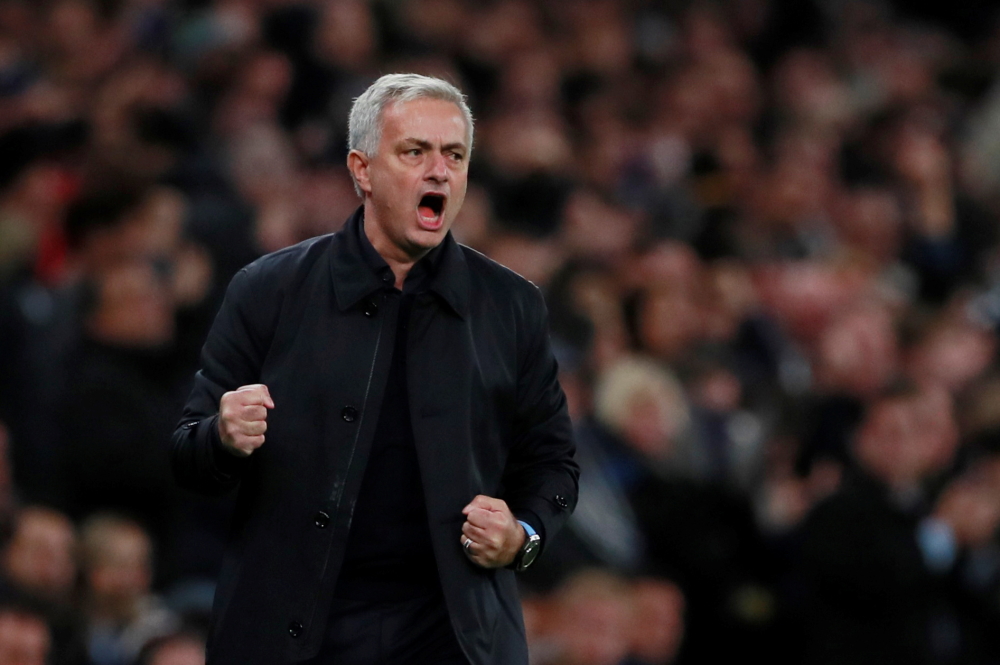 Spurs and Norwich do battle on Wednesday evening at the Tottenham Hotspur Stadium for a place in the quarter-finals of the FA Cup.

Tottenham are on a poor run of form heading into the contest, having lost their last three matches in all competitions while Norwich defeated Leicester City 1-0 last Friday to boost their chances of avoiding Premier League relegation.

The Canaries are still bottom of the league but will be feeling optimistic of getting the better of Spurs, who have only won one of their previous six meetings in the FA Cup – in the fourth round of the 1992-93 season.

Jose Mourinho has won 17 of his 19 home matches in the competition, with his only defeat coming when Chelsea lost 4-2 at home to League One Bradford City in 2014-15, and he will be hoping for a response from his side on Wednesday.

The Portuguese tactician is still without the services of England international Harry Kane although the striker is making good progress in his recovery from the hamstring injury picked up on New Year’s Day.

Son Heung-min and Moussa Sissoko are also sidelined due to shoulder and knee injuries respectively, while goalkeeper Hugo Lloris misses out again with a groin issue, meaning Paulo Gazzaniga will deputise in goal.

There is some better news on the injury front for Mourinho, who has both Erik Lamela and Ryan Sessegnon back in contention and the duo are expected to be included in the squad.

Norwich, boosted by that win over the Foxes, have beaten both Preston and Burnley to reach this stage of the competition and the visitors will be aiming to claim another scalp.

The Canaries do have doubts over striker Teemu Pukki and midfielder Alex Tettey, with both players suffering from illness and that could hand a starting opportunity to young forward Adam Idah.

Idah scored a hat-trick in the victory over Preston in round three and manager Daniel Farke, who is expected to freshen up his team as he did in previous FA Cup games, is ready to start the 19-year-old again.