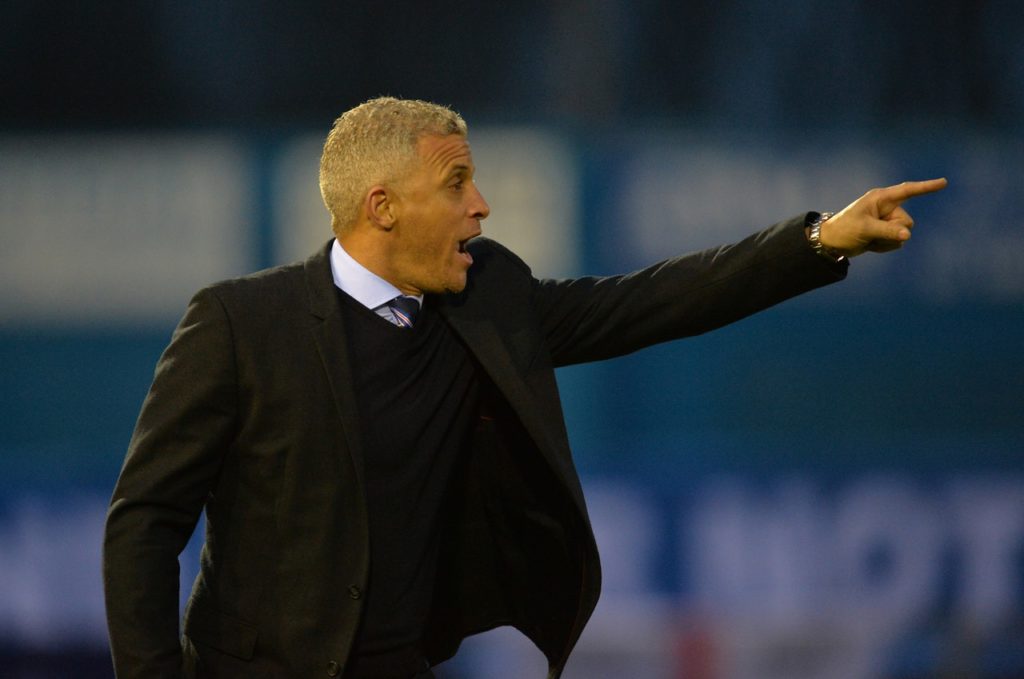 After another round of midweek Premier League fixtures, it is back to the FA Cup this weekend as the remaining teams compete for a place in the fifth round.

The likes of Aston Villa, Brighton, Wolves and Everton all lost their place in the competition in round three.

The first game in round four sees Sheffield Wednesday travel to Queens Park Rangers in an all-Championship encounter on Friday night. Like many of the ties that seems very hard to call, but we have done our best to pick out some potential FA Cup shocks this weekend.

Two leagues currently separate these two sides, with Derby hovering over the Championship relegation zone. Phillip Cocu’s men have managed to stay unbeaten in their last six games to ease fears about relegation, but the Dutchman is still set to rest a large chunk of his squad this weekend.

He has already lost holding midfielder Krystian Bielik for the season due to a knee injury, and fans should not expect to see Wayne Rooney in action.

With Derby’s second string potentially set to play, Keith Curle’s Northampton have a chance to extend their own unbeaten run to seven games.

They have won eight of their last nine at home and will want as much money as possible to come from their progression through the Cup.

The Bees could be on their way to the Premier League come May, but neutrals will get the chance to see them on TV this weekend. The Championship outfit are unbeaten in their last four and they are looking good for an automatic promotion push.

Leicester are still taking the competition seriously, but they will be without Jamie Vardy, and there is plenty of value in backing Brentford this time around.

The Lions will relish the challenge against Chris Wilder’s men, and the Blades’ boss has made it clear that his priorities lie with the Premier League.

He made numerous changes for the previous round, and that should bode well for Gary Rowett as he tries to add to Millwall’s impressive recent history in the competition.

Millwall are unbeaten in six, while they have won four on the bounce at home.