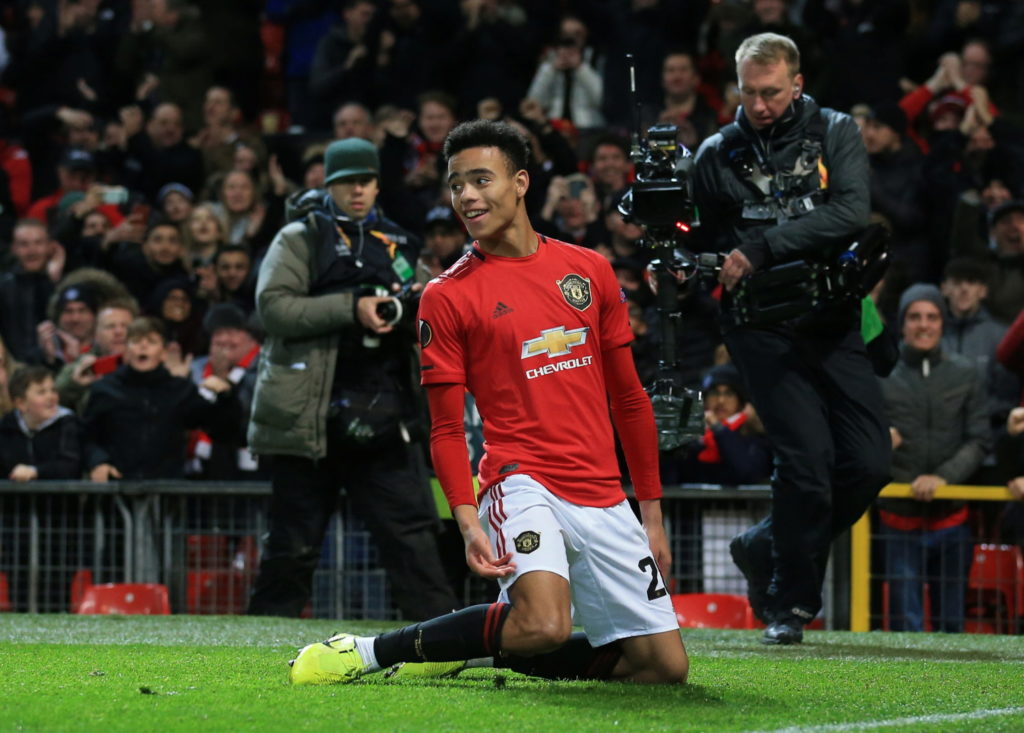 Greenwood, who made his Premier League debut against Cardiff City on the final day of last season, has started only two other league games for the Red Devils but is set to be given a further chance by United manager Ole Gunnar Solskjaer.

Solskjaer is looking for his side to bounce back from the twin blows of their 2-0 defeat to leaders Liverpool on Sunday and the news that top scorer Marcus Rashford is facing up to three months on the sidelines.

Although the Norwegian confirmed that there were no new injury problems in the aftermath of the Anfield reverse, Victor Lindelof was sent home from training on Tuesday because he reported feeling unwell and could miss out against the Clarets.

Solskjaer would then have to decide whether Eric Bailly is ready to fill in after several months out or if he trusts Phil Jones to slot in alongside Harry Maguire.

Rashford’s absence will lead to more opportunities for the likes of Greenwood and Juan Mata, who hit the winner in last week’s FA Cup third-round replay win over Wolverhampton Wanderers.

Of course, Mason is going to get more chances now, said Solskjaer. Juan will have to step up again, so there will be more chances for the ones we’ve got in the squad.

Johan Berg Gudmundsson could be ready to feature for Burnley, who will be buoyed by their 2-1 victory over high-flying Leicester City last time out.

The Iceland international wide midfielder has been plagued by a problematic hamstring this term that has restricted him to just three substitute appearances in the Premier League since Christmas.

Clarets striker Ashley Barnes misses out after a hernia operation but manager Sean Dyche has confirmed the surgery was successful.

“Barnesy had his surgery and they are happy with how it went,” said Dyche. “The diagnosis is one thing but when they operate it might be different. It was straightforward from the knowledge I’ve got about that. He’ll just recover as per norm now.”