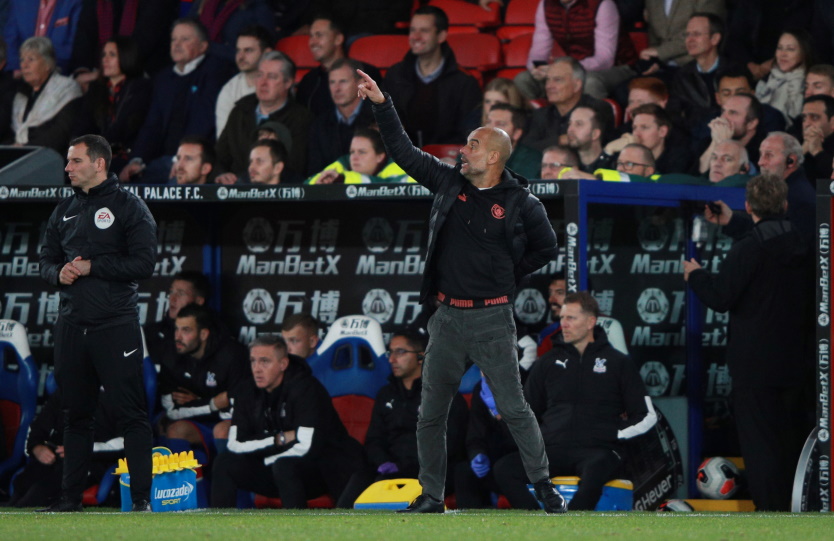 City’s bid for a third Premier League title in a row already looks over as they trail leaders Liverpool by 16 points but with a Champions League last-16 tie against Real Madrid on the horizon boss Guardiola will rotate for the FA Cup.

The visit of the Cottagers had been suggested as a potential return date for defender Aymeric Laporte after a spell on the sidelines but he featured against Sheffield United last time out and as such will probably be rested on Sunday.

Defenders John Stones and Benjamin Mendy are rated as doubts and may not be risked, with forward Leroy Sane the only definite absentee for Guardiola.

Midfield playmaker Phil Foden is expected to feature, while fellow youngsters Eric Garcia and Taylor Harwood-Bellis are also in contention to face the west Londoners.

It has been suggested Garcia and/or Harwood-Bellis could be sent out on loan for the rest of the season but Guardiola says he intends to keep both, although he may consider offers for the latter.

“Eric Garcia, it is impossible,” he told reporters on Friday. “I think Harwood-Bellis is going to stay until the end of the season. I don’t know if there were any offers from the Premier League. If Harwood-Bellis had a loan offer, maybe we would consider it for his development.”

Keeper Claudio Bravo played the full 90 minutes in the previous round against Port Vale and should be included in the starting XI on Sunday.

Fulham are likely to be without star striker Aleksandar Mitrovic as he has missed the last two games with an ankle injury. Securing promotion is the top target for the Craven Cottage club this term and as such boss Scott Parker won’t be taking any unnecessary risks with the Serbian frontman.

Anthony Knockaert and Aboubakar Kamara are rated as doubts for the visitors and will probably sit the FA Cup clash out.