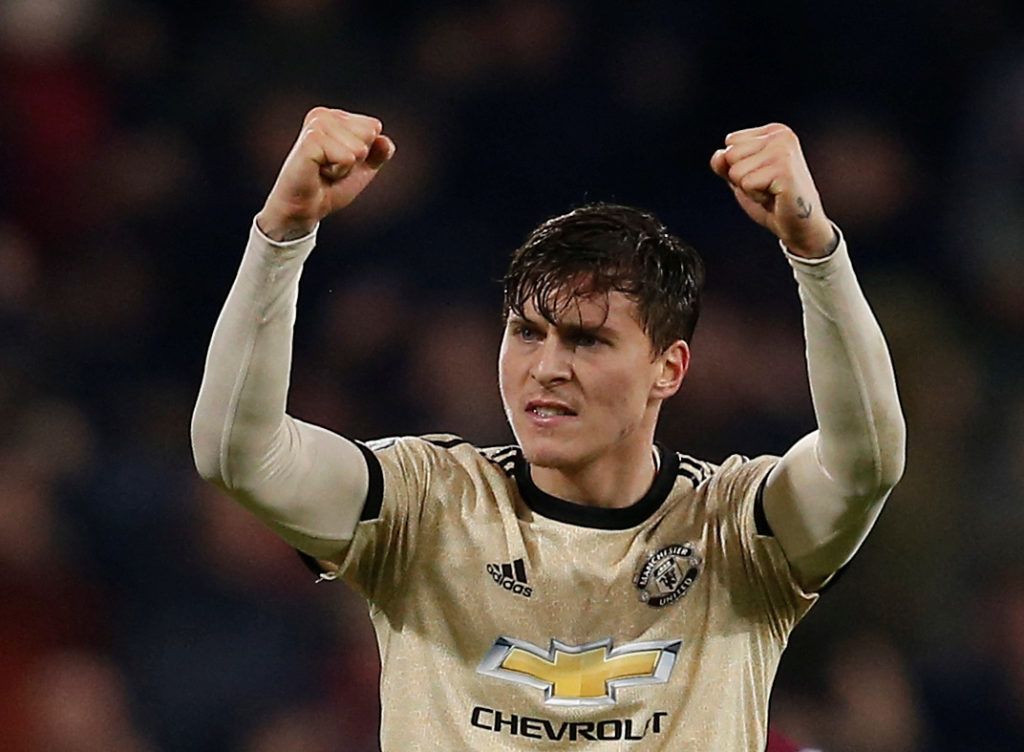 Ole Gunnar Solskjaer could shake things up with his selection when his side travel to Tranmere in the fourth round of the FA Cup.

The Red Devils had too much for Wolves in the last round but after a miserable midweek 2-0 defeat to Burnley, Solskjaer could use this game to rotate against the League One outfit.

That though could depend on how secure he feels in his job with rumours suggesting he could be for the chop if his team lose at Prenton Park.

The Norwegian spoke to the press on Friday morning and confirmed that Victor Lindelof has recovered from illness and is set to return in central defence.

🔙 @VLindelof is in contention to return for our #EmiratesFACup fourth-round fixture.#MUFC

Marcos Rojo, Axel Tuanzebe, Scott McTominay, Paul Pogba and top scorer Marcus Rashford all remain sidelined with Rashford expected to see a specialist early next week for a further assessment on his back injury.

Sergio Romero is likely to start in goal for the visitors, while youngsters Mason Greenwood and Angel Gomes may also get the nod.

Tranmere have certainly earned their place in the fourth round. Rovers came from 3-0 down to draw 3-3 against Watford at Vicarage Road and after the initial replay was postponed due to a waterlogged pitch, won 2-1 on Thursday night.

That game went to extra-time and Micky Mellon has decisions to make regarding his selection.

Ollie Banks, Mark Ellis and Evan Gumbs are all missing, while Calum Woods is unavailable.

The pitch at Prenton Park on Thursday was described as “difficult” by Watford boss Nigel Pearson and after plenty of inclement weather in Birkenhead in recent weeks, is again likely to be a leveller.

Mellon has described the game as an “opportunity” for his side, who currently sit 21st in League One.

This will be the first time the sides have met and United will hope to gain some confidence as they target a 13th FA Cup crown.