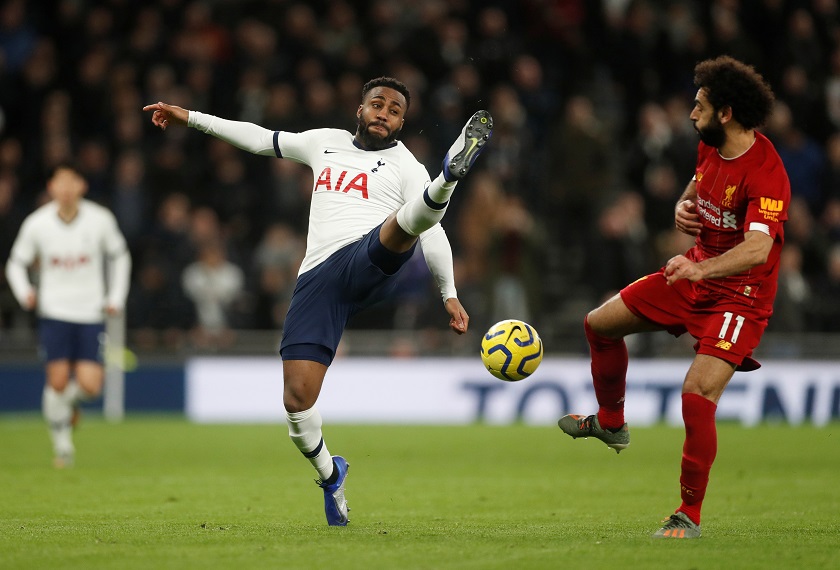 Nabil Bentaleb, Valentino Lazaro and Danny Rose have all joined the club on loan in the last few weeks and have trained ahead of the latest round of Premier League fixtures.

The Magpies will be looking to increase the gap that separates them from the bottom three, with Bruce’s troops unbeaten in their last six matches in all competitions.

Two draws and a win in their last three in the Premier League has seen them move seven points above the drop zone.

Bruce’s troops are now unbeaten in three matches on home soil, and Bruce will be hoping the fresh faces can give his team another lift.

Bentaleb made his debut in the 0-0 draw last weekend against Oxford United in the FA Cup, while Lazaro and Rose will have big roles to play, according to the former Sunderland coach.

“With the three new lads, it’s essential they’ve come into the squad, and they’ll have a big part to play over the next three or four months,” Bruce told the club’s official website.

“Very quietly, we’ve gone about it in the right way. I think the three players that we’ve brought in have brought that little bit of quality to the squad. That’s what I was always, always trying to do.”

Striker Andy Carroll is a doubt because of a hip flexor problem, but he may feature from the bench.

Norwich remain bottom of the table, even though they have won three of their last five games in all competitions. The Canaries reached the fifth round of the FA Cup earlier this month, while they also beat Bournemouth to boost their survival chances.

Daniel Farke’s side are still six points behind 17th-placed West Ham United, and they have only won two of their last 15 matches in the top flight.

They have lost four of their last five away from Carrow Road, but they may take confidence from the previous meeting between the pair as they ran out 3-1 winners thanks to a goal from Max Aarons and a brace from Teemu Pukki.

Farke will be without centre-back Ben Godfrey due to suspension after he picked up a red card against Bournemouth. Fellow defender Timm Klose remains in the physio room, while midfield pair Ibrahim Amadou and Emiliano Buendia are both doubts.

Playmaker Todd Cantwell should feature though after shaking off a hamstring strain.