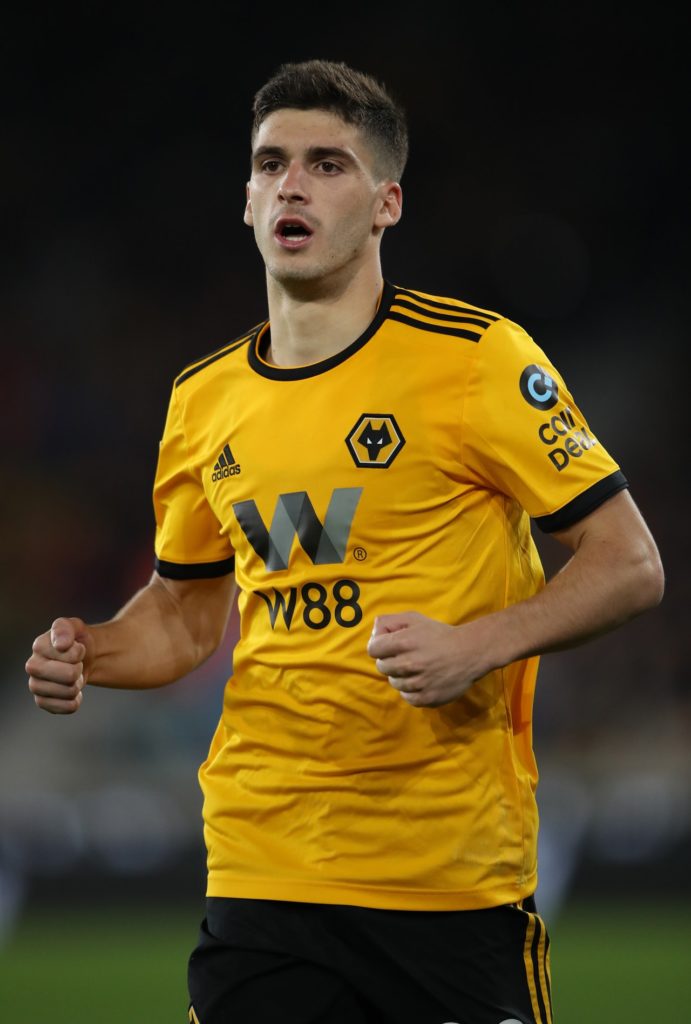 Ruben Vinagre is Wolves' only absentee for the visit of Leicester City to Molineux on Friday night.

The wing-back is currently sidelined with a hamstring problem and is not expected back for a number of weeks.

Wolves manager Nuno Espirito Santo has eased fears over Adama Traore’s fitness after the winger dislocated his shoulder before the squad’s winter break in Marbella.

Nuno told the club’s official website: “It’s less of a worry for him [Adama] because he’s strong and he has a lot of people taking care of him.

“The problem is there, of course, and it takes time to settle down, but the kind of work he’s doing, muscular work, it’s about getting stronger and taking care, avoiding some kind of contact, of course.”

"It’s about getting stronger and taking care, avoiding some kind of contact, of course.”

As for the visitors, midfielder Wilfred Ndidi is a major doubt for Leicester’s trip to Molineux.

The Nigeria international suffered a setback after returning from a knee injury and the 23-year-old is not expected to feature for the Foxes.

Defender Wes Morgan is fit after a migraine but Matty James is missing as he gains fitness following an Achilles injury.

Ryan Bennett cannot play against his parent club, while Nampalys Mendy is struggling with a knee injury and is unlikely to feature.

These two sides met at the King Power Stadium in their opening game of the season, with the teams playing out a goalless draw in the East Midlands.

The Foxes sit in third place in the table going into this one, while Wolves are six points off the top four in ninth spot.