Nuno cool on Wolves future despite lack of contract talks 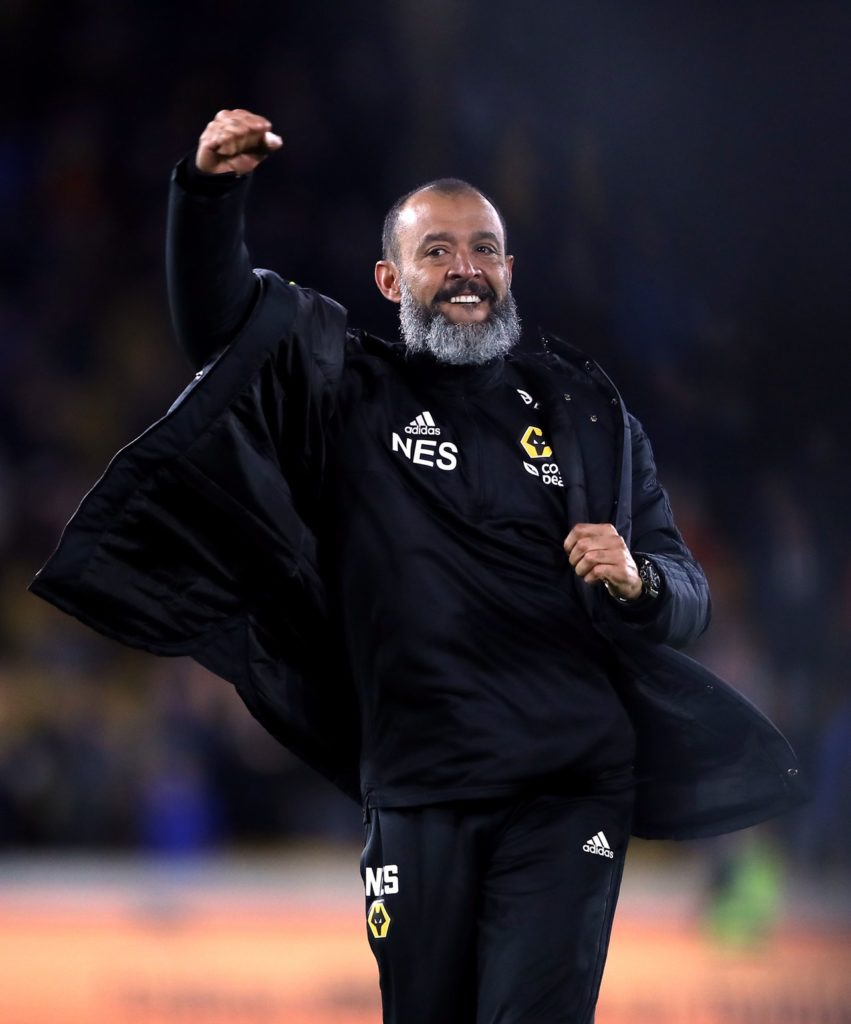 Manager Nuno Espirito Santo has admitted he is still waiting on a new Wolves contract offer but remains relaxed over his future.

The manager’s current deal expires in 2021 with nothing fresh on the table as of yet.

Nuno, who was linked with the Arsenal job before the Gunners decided to go with Mikel Arteta, guided Wolves to seventh in the Premier League last year, qualifying for the Europa League after winning the Championship in his first year in charge.

However, the Portuguese tactician, who is emerging as one of the most highly-rated managers in the Premier League, has remained calm regarding the situation and says he feels happy and settled in the area amid the speculation regarding his future at the club.

“They haven’t, I didn’t have any proposal. There was no proposal on that,” said Nuno when asked about any new talks. “I have one more year of contract so I don’t think about that.

“I signed last season, I renewed for one more year and I have one more year. When you sign something you stick to it. I’m happy with the group of players, the way we work. Yes, I’m settled.”

Wolves are ninth in the Premier League and into the last 32 of the Europa League, where they face Espanyol next week.

Before the clash with the La Liga outfit, who are sat rock bottom of the Spanish top flight, Wolves are in Premier League action on Friday night when they play hosts to Rodgers’ Leicester at Molineux.