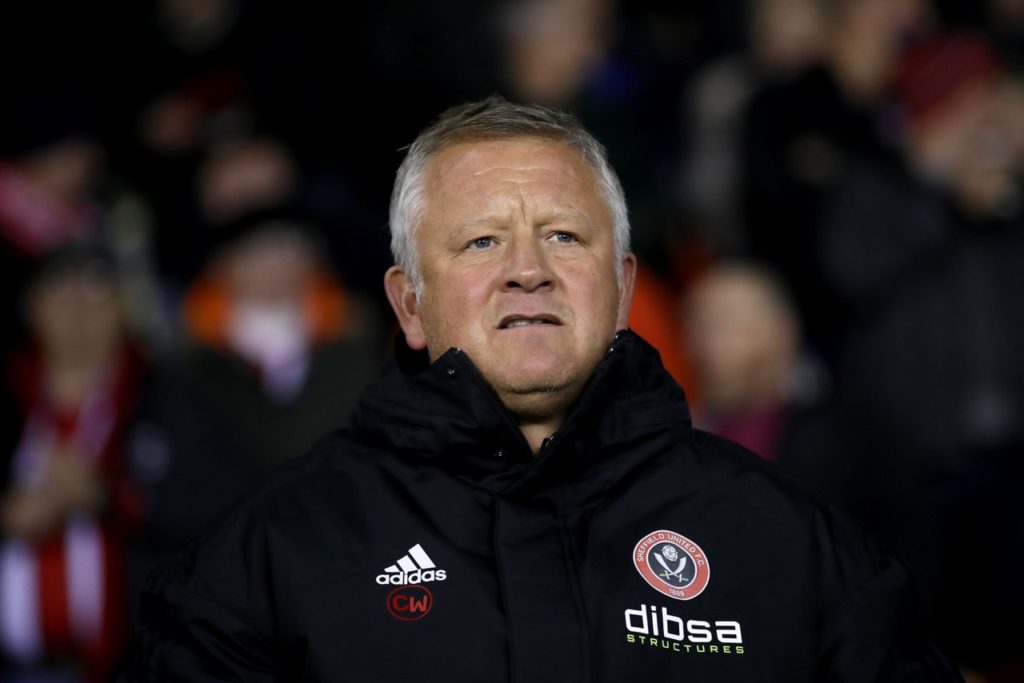 Sheffield United boss Chris Wilder is not expected to make many changes for Tuesday's FA Cup fifth round tie at Reading but Lys Mousset is pushing for a recall.

The Blades boss is likely to largely stick with the players who have performed so well for him in the Premier League in recent weeks as his side remain in contention to qualify for Europe this season.

Even though they weren’t in action over the weekend, Wilder could decide to freshen it up and Mousset and David McGoldrick hoping to start up front, while the likes of Phil Jagielka, Panos Retsos and Richairo Zivkovic will all expect be involved at some point at the Madejski Stadium.

United have beaten non-league Fylde and Millwall to make the fifth round and Wilder has backed his players to prove their top-flight class in Berkshire.

He said: “I’m looking at my players and they are at it. I’d be surprised if the attitude isn’t bang on on Tuesday because we drill it into them all the time. If we get beat and Reading have a great one technically or tactically, then that can happen. But mentally and physically we have to show up.”

✨Magic of the #EmiratesFACup returns!

Royals boss Mark Bowen has injury worries over defenders Liam Moore, Tom McIntyre and Matt Miazga, who are all set for late fitness tests, while Chris Gunter (groin), forward Lucas Joao (hamstring) and winger Lucas Boye (hernia) are all set to sit the tie out.

Reading are 16th in the Championship, seven points clear of the bottom three, but Bowen is hoping for a memorable night and a Premier League scalp.

He said: “It would be absolutely fantastic if we could leave here knowing we were in the FA Cup quarter-final. It would bring a feelgood factor.”