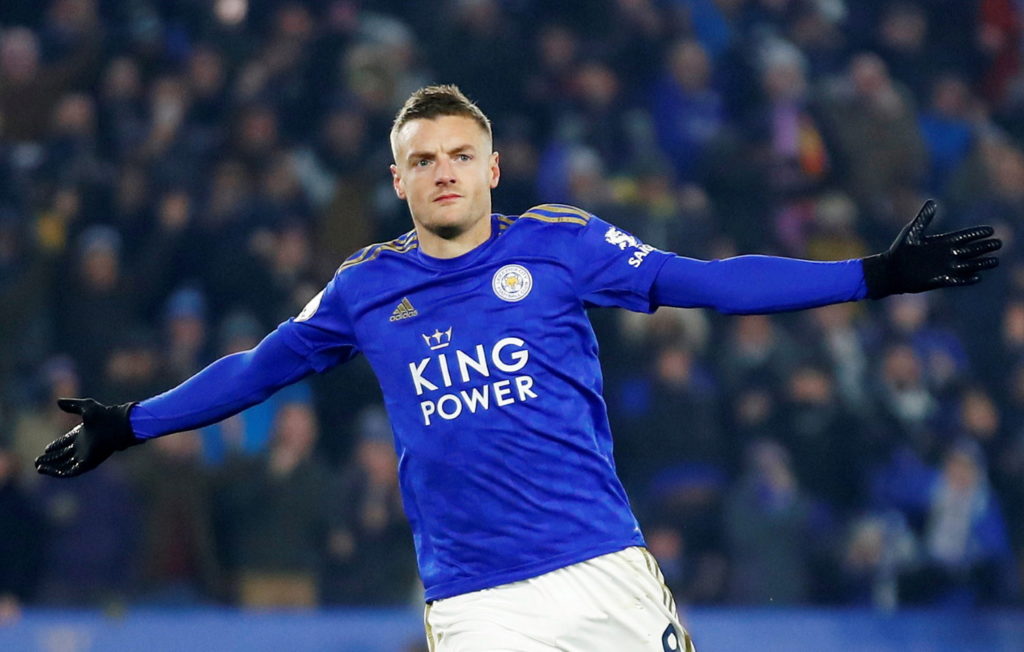 Foxes forward Vardy will sit out the King Power Stadium clash due to an ongoing calf problem although boss Brendan Rodgers is boosted by the availability of midfielder Wilfred Ndidi after his comeback from a knee injury in the Premier League win over Norwich on Friday.

Daniel Amartey remains sidelined with an ankle injury and Rodgers is likely to make some changes as he offers fringe players the chance to impress against the Championship outfit.

The likes of James Justin, Marc Albrighton and Demarai Gray will all hope to start, with the latter in particular keen to take on his old club.

The winger retains plenty of fondness for Birmingham but has also made it clear the Foxes are desperate to progress in the competition.

He said: “I’ll always have love for Birmingham. I grew up there from when I was 10 until 19, so they’ll always be in my heart.”

On the FA Cup, he added: “It’s one of our targets and something that we’re taking seriously. Obviously, we fell short in the semis in the Carabao Cup but we’ve got another opportunity to get to another final again hopefully.”

Birmingham boss Pep Clotet has confirmed he plans to rest 16-year-old Bellingham despite the youngster earning rave reviews for his performances this season, while Jeremie Bela is out after injuring his hamstring in Saturday’s league draw at Queens Park Rangers.

Clotet estimates Frenchman Bela will be sidelined for around a month – better news than had been originally feared.

He said: “Jeremie got a scan and it shows an injury on the hamstring area. Initially it was very painful, but it is milder than we expected. Luckily for us, and happily for him, it is not going to be a very long one. He should be featuring for us. We have a lot of games to play.”