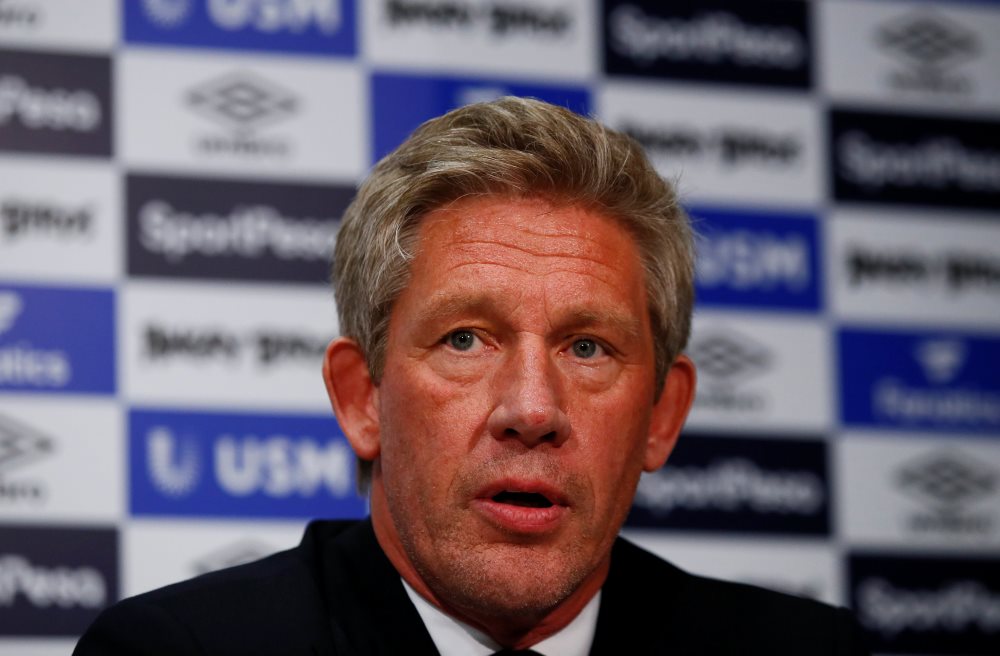 An Everton scout has lifted the lid on the club’s possible recruitment strategy, suggesting they are “crazy” about signing French players.

January’s transfer window is now open and clubs the length and breadth of the country are looking to strengthen for the second half of the season.

The Toffees are no different and new manager Carlo Ancelotti made it clear after the 1-0 FA Cup defeat to Liverpool that he wants to bring in some new faces.

The Italian tactician is currently trying to sort out his squad, with reports that a few players will be jettisoned during the winter window.

However, it is potential new arrivals that fans want to hear about and it may well be that a few from across the Channel might be making their way to Goodison Park.

Marcel Brands is in charge of recruitment at the Merseyside outfit and has a network of scouts working for him.

One of them, Michel Rablat, has been speaking to French publication Le Parisien and it seems as though Ligue 1 clubs are forcing the young talent out by buying in foreigners.

“There are many talents that leave because French clubs don’t realise the value of the work they do developing them,” he said. “They buy more and more players abroad that block the path for their own players.”

Everton could well be one of the beneficiaries of that policy, with Rablat adding: “Foreign clubs see the label of a player developed in France. At Everton, they’re crazy about young French players.”

Ancelotti has made a bright start to his career with the blue half of Merseyside, with victory over Brighton on Saturday putting further daylight between the club and the bottom three, but he is not a manager to rest on his laurels and it would be a major surprise if he and Brands do not add some quality to the ranks before the month is out.