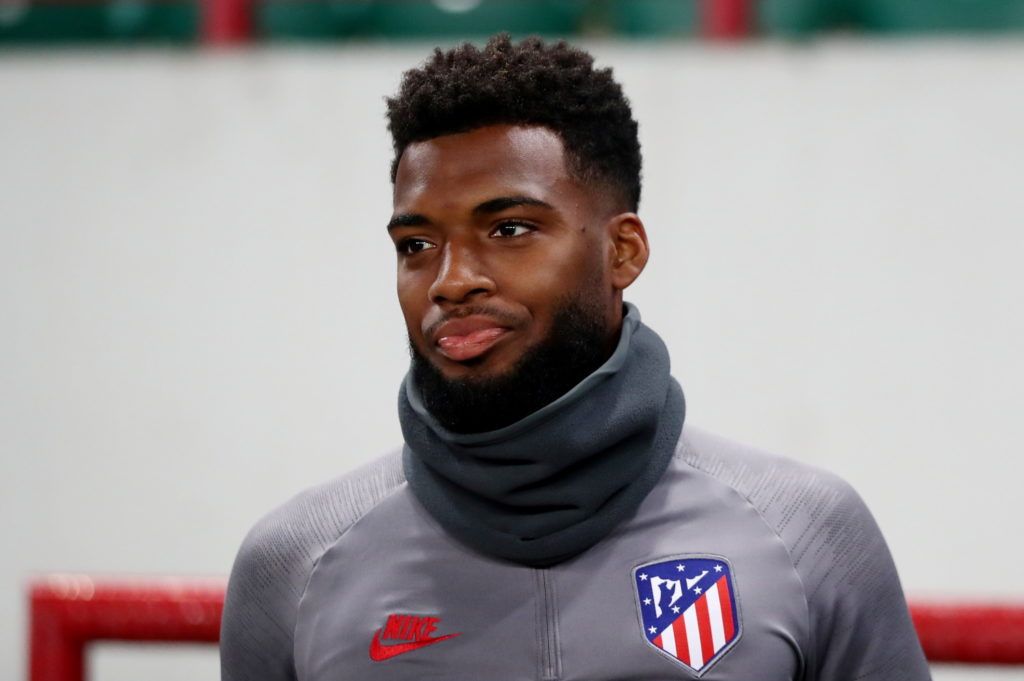 Wolves are believed to be at the front of the queue to sign Thomas Lemar from Atletico Madrid due to the influence of Jorge Mendes.

Lemar is tipped to depart the Spanish capital this month after failing to make the impact expected following his arrival in the summer of 2018 after helping France win that year’s World Cup.

The 24-year-old has not scored in 21 appearances this term and has been told he is free to leave should a club come in for his services.

Arsenal, Chelsea and Tottenham were mentioned as potential suitors but reports in Spain suggest Wolves may have stolen a march in the battle to sign the midfielder.

The key to the saga could lie with Mendes who has a strong bond with the Molineux board having brought a number of his clients to the club in recent years.

As part of his role as an advisor or consultant, the Portuguese has seen regulars Ruben Neves, Rui Patricio, Diogo Jota and Joao Moutinho sign for the Black Country club.

While not Lemar’s agent, he does have a strong relationship with Atleti and has been known to influence their transfer plans in the past.

Diego Costa is one of Mendes’ clients and having brokered both his departure to Chelsea in 2014 and his return in 2017, clearly has influence at the Wanda Metropolitano.

Lemar has been told he can leave the club this month and with Euro 2020 looming on the horizon, a move now could help him maintain his spot within Didier Deschamps’ plans for the summer.

Wolves have a burgeoning stable of ex-Colchoneros, with Jota, Raul Jimenez and Jonny Castro Otto in the squad.

Most importantly, boss Nuno Espirito Santo is also represented by Mendes and is likely to be pushing his agent to try and give him first refusal on the World Cup winner, having said he wants investment this month.