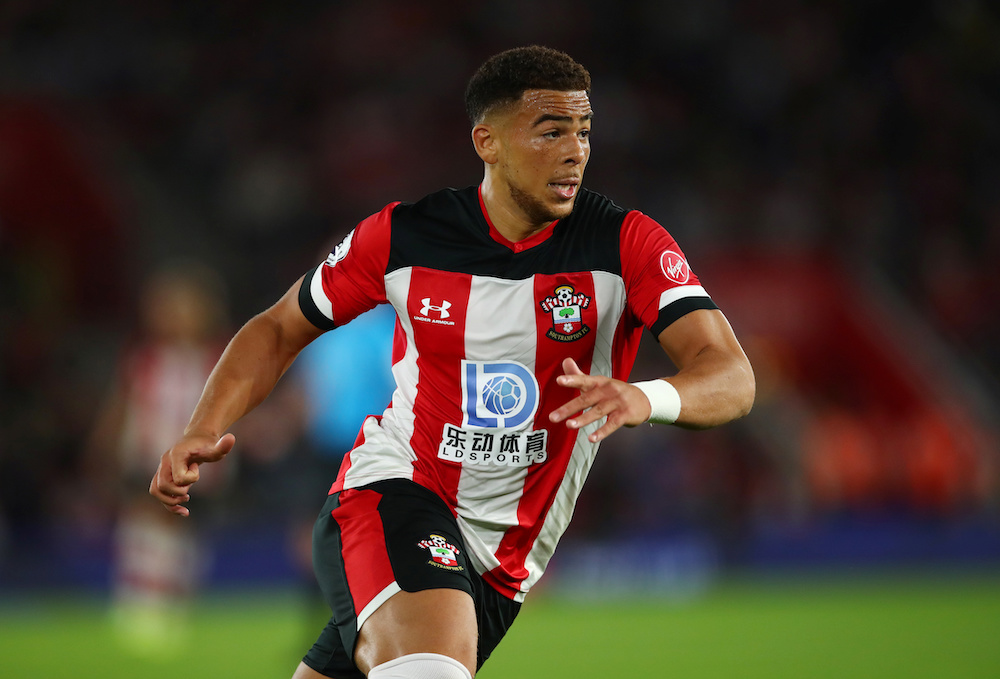 Southampton reportedly have no intention of letting Che Adams leave this month and are understood to have turned down a fresh approach from Leeds United.

The Whites have been chasing Adams since the January transfer window opened as they seek to find the additional firepower they hope will fire them to promotion from the Championship.

At the start of the month, it was thought Southampton were willing to listen to offers for the 23-year-old, who moved to the south coast from Birmingham City for £15million last summer, but that stance has since changed.

Adams has found the step up to the Premier League from the Championship tricky, failing to net in his 18 top-flight appearances.

After a spell of leaving him out of the squad or on the bench, Saints boss Ralph Hasenhuttl has begun using Adams again on a regular basis and is convinced he can eventually make the grade at St Mary’s.

The Austrian is now eager for the striker to remain at Southampton but that hasn’t stopped Leeds trying their luck with widespread reports claiming they have tabled a third offer for Adams.

The offer is thought to have been a loan deal with a £20million obligation to buy should the Yorkshire outfit secure promotion the Premier League.

The Whites’ latest bid could well be their last with Adams having stated to Southampton that he’s happy to remain at the club and with the Saints having made their stance clear.

Leeds are expected to switch their attention away from Adams, who has a role to play in Hasenhuttl’s team as they continue to climb the Premier League table.

Tuesday’s 2-0 win at Crystal Palace, in which Adams came off the bench, pushed the club up to ninth place in the table.

The FA Cup takes centre stage this weekend and having made a raft of changes for the third round win over Huddersfield, Hasenhuttl may well hand Adams a start when Tottenham make the trip to St Mary’s on Saturday.