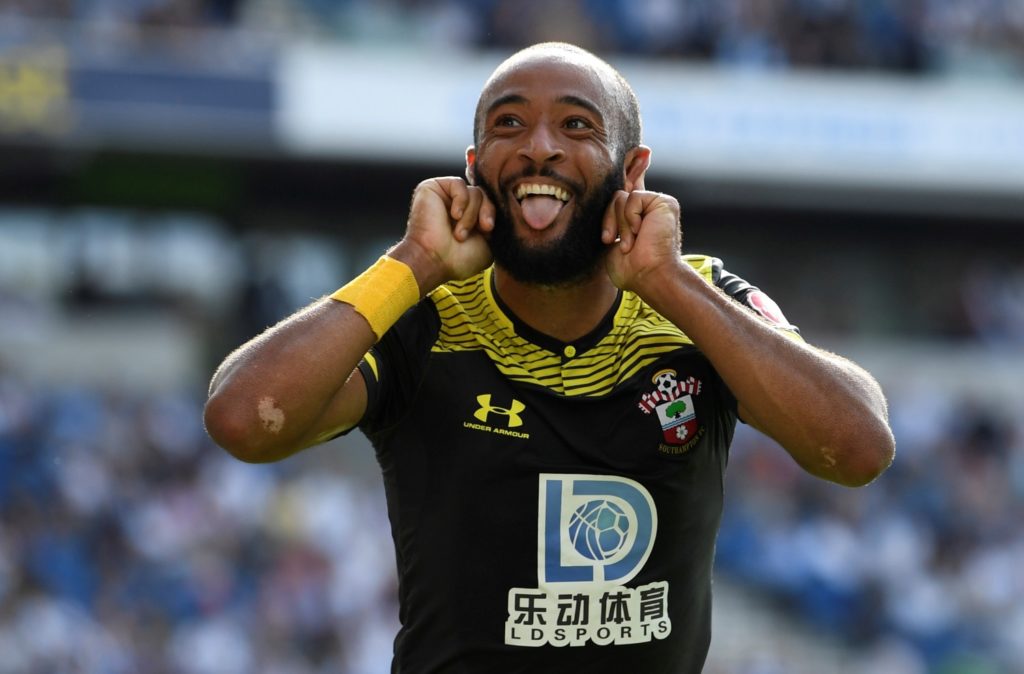 Southampton winger Nathan Redmond says his team will not be looking too far ahead despite their impressive victory over Crystal Palace on Tuesday night.

The Saints’ recent upturn in results has now seen them move closer to the top five rather than the relegation zone. Ralph Hasenhuttl’s men travelled to Selhurst Park with a point to prove after last weekend’s defeat to Wolves.

The 3-2 defeat to the Midlands outfit had Saints fans worried about their fortunes, but Southampton responded with a thrilling 2-0 win on Tuesday. Redmond and Stuart Armstrong grabbed the goals as Southampton moved up to ninth in the Premier League table.

Their 9-0 defeat to Leicester City at St Mary’s in October now seems like a distant memory, but Redmond says the squad are still annoyed at how they started the season and want to prove their worth even further.

“I think we’re massively proud, but at the same time, we’re looking at games in the early part of the season, where we’re kicking ourselves because we should’ve picked up points.

“There’s a lot of games still to play. The next game is against Tottenham in the cup, so that’s the most important one.”

After Saturday’s home meeting against Tottenham in the FA Cup, Hasenhuttl’s troops will travel to Liverpool on February 1 before back-to-back home games against Burnley and Aston Villa.