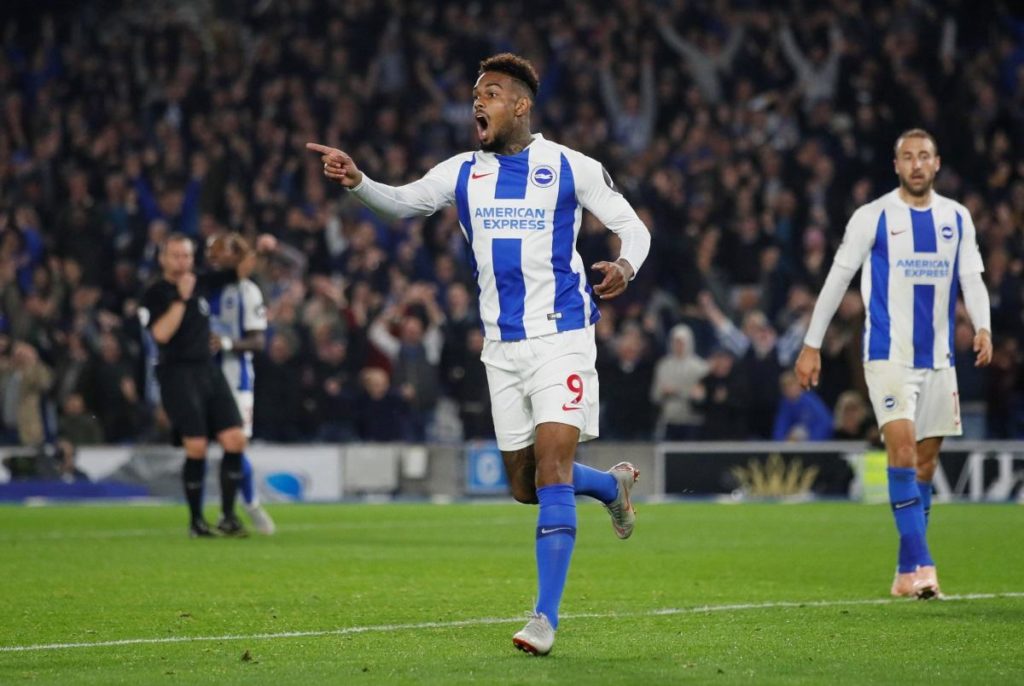 Locadia’s time with the Seagulls has not worked out and, after spending the first half of the campaign on loan in Germany with Hoffenheim, he will now join up with Cincinatti next week.

The 26-year-old was tentatively linked with a move elsewhere in Europe before the transfer window closed in the Premier League on Friday, while there had previously been speculation he could join Hoffenheim permanently but it has since emerged he was in talks with the USA side.

Cincinatti have the option to turn the deal into a permanent move after his loan finishes on July 5 and he will aim to maintain his good form over in the States after hitting four goals in 12 games while at Hoffenheim.

Locadia is ready for a fresh challenge and a new life in America.

He told the club’s website: “I am looking forward to a new opportunity with FC Cincinnati. I want to try to help the team build new memories and be an important player for the team.”

Cincinnati general manager Gerard Nijkamp added: “We are excited to bring in a proven forward in Jurgen to strengthen our attacking abilities. He is a talented goal scorer in his prime and we feel adding an impact player of his calibre will be a great addition to our club. We look forward to welcoming Jurgen to our club and city.”

Locadia joined Brighton in January 2018 for what was then a club record £14.1million from PSV Eindhoven but he has struggled for goals and has only managed six in his 43 matches for the south-coast club.

The 2020 MLS season begins on February 29, with Cincinatti kicking their campaign off with a trip to New York Red Bulls on March 1.