Home News Has the winter break moved the goalposts for smaller clubs?

Has the winter break moved the goalposts for smaller clubs? 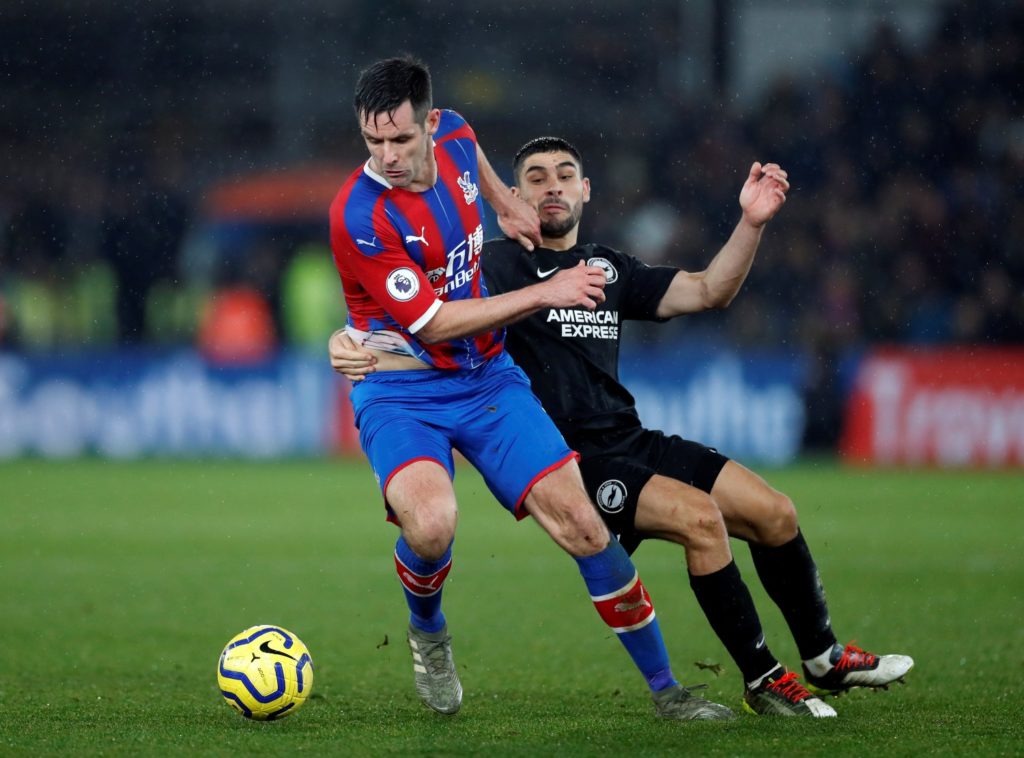 Scott Dann feels the winter break helped Crystal Palace beat Newcastle at the weekend, so might the innovation benefit the ‘smaller’ clubs?

Managers have been calling for a mid-winter break in the English top flight for years as most of the leagues in Europe have time off to rest and recuperate over the festive period.

While the history of the game in England was never going to allow that to happen as Boxing Day and New Year’s Day matches are traditional, the authorities finally relented and gave the clubs a fortnight off this month.

They did not all benefit from the full 14 days due to a fixture backlog, but a number went away for warm-weather training and to try and get as many players back fit for the run-in to the end of the season.

A few of the bigger teams who were on a roll did not want the break as they aimed to keep up momentum but the Eagles were on a seven-match winless run and the hiatus came at just the right moment.

Roy Hodgson’s side pulled off a 1-0 victory over Newcastle United at Selhurst Park on Saturday, with Patrick van Aanholt’s superb first-half free-kick the difference between the sides.

The jury is out on the merits of a break in February but Dann is firmly in agreement with the plan.

He said: “It’s easy to say now after you’ve won the game but that Christmas period is a long period, and when you don’t have a massive squad and a lot of the players playing a lot of games, you come out of it with players picking up injuries and an even smaller squad, the break came at the right time.”

Most things seem to be in favour of the big clubs in England but it could just be that those with less to spend on new players might be the ones to reap the rewards of a break in the action.

They generally have smaller squads and need as many players fit as possible to compete in what is widely thought of as the toughest league in world football.

It remains to be seen if Palace do manage to stave off the threat of relegation but, with a nine-point gap to 18th-placed West Ham, the signs are good.

Four consecutive draws, including against Arsenal and Manchester City, kept their noses above water and, with Saturday’s result plus games with Brighton and Watford on the horizon, Eagles fans should be watching top-flight football once again in 2020-21.