Home On This Day On this day: Maldini makes Milan bow 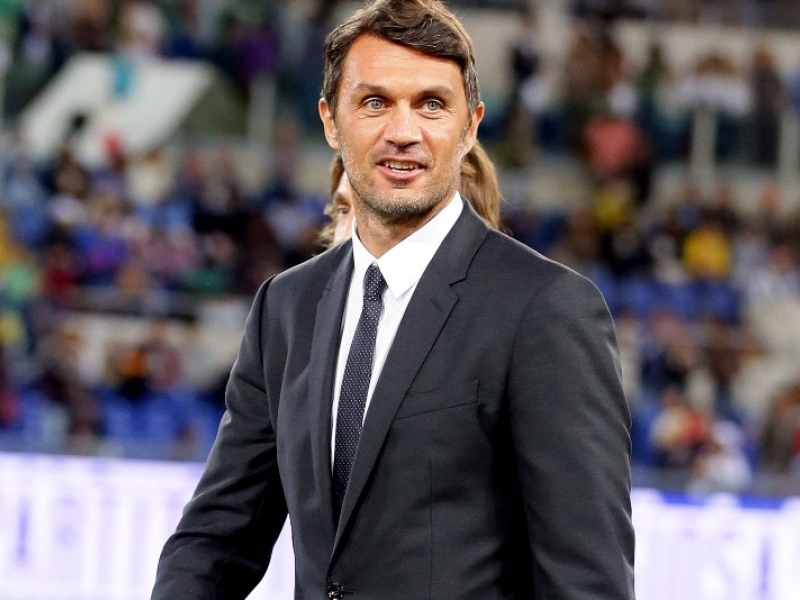 On this day in 1985, Paolo Maldini made his AC Milan debut, igniting one of the most iconic careers in footballing history.

Plenty was expected of the young Paolo. The Maldini name went before him with his father, Cesare, having captained the Rossoneri to European Cup glory in 1963, to add to his haul of four Scudetti.

However, such pressure had little effect on the young Paolo and he made his debut as a 16-year-old on January 16, 1985, against Udinese. While he had to wait until the next season to become a regular, there was no looking back once he got the shirt.

Maldini originally featured on his natural flank as a right-back but soon switched to the opposite side of the defence due to his talent with his left foot. From there he made his name as one of the most skilful and graceful defenders of all time.

Alongside Franco Baresi, Alessandro Costacurta and Mauro Tassotti, they formed the backbone of Milan’s ‘Immortals’ under Arrigo Sacchi and the quartet also played their part as the ‘Invincibles’ who later went 58 Serie A games without defeat.

During that time under Sacchi and his successor Fabio Capello, the club won five Serie A crowns and three European Cups but after nine years under first the master and then his apprentice, it took time to recover.

The retirements of Baresi and Tassotti ushered in a new era for both the club and Maldini as he was elevated to the captaincy in 1997, having been handed the national team’s armband three years before.

As a natural leader both on and off the field, it did not take him long to earn the moniker ‘Il Capitano’ and he and Alberto Zaccheroni guided the team to the Scudetto in 1998-99.

A familiar face took charge of the Rossoneri in 2001, former midfielder Carlo Ancelotti taking the reins and reinvigorating the team.

Under his tutelage, Maldini led the side to Serie A in 2004, but arguably, more importantly, the Champions League in both 2003 and 2007.

That team, including Andrea Pirlo, Alessandro Nesta, Gennaro Gattuso and Clarence Seedorf, was the envy of Europe. However, the club was arguably a victim of its own success.

Those players were so good that they were tough to replace, even in their mid-30s, and once they did call it a day, there were few players waiting in the wings to step up.

Maldini played on until 2009, often being used as a central defender in his latter career. After making 902 appearances for the club, it was perhaps fitting that just like Baresi before him, his iconic number three shirt was retired, with hope that one day one of his sons are deemed good enough to wear it.

All this is forgetting that Maldini also represented Italy on 126 occasions between 1988 and 2002. That included four World Cups and three European Championships. Despite making it to two finals during that time, the Azzurri could not boost their trophy tally, agonisingly losing out on penalties to Brazil at USA ’94 and then in extra-time to France at Euro 2000.

Speak to any football fan, whoever their team, and they would acknowledge Maldini as a great. Can you think of any defender who played for two-and-a-half decades and only averaged a tackle every two games?

Equally competent off either foot, Ronaldinho, whom he played with at San Siro in his final seasons described him as “elegant”, arguing that he should have played in midfield.

Now 51 and working as the club’s Technical Director, Maldini remains a prominent figure at Milan.

Who can blame the club for keeping him on board and it was on this day in 1985 that it all started for ‘Il Capitano’.