Home On This Day On This Day: Fulham come back from the brink to stun Juve

On This Day: Fulham come back from the brink to stun Juve 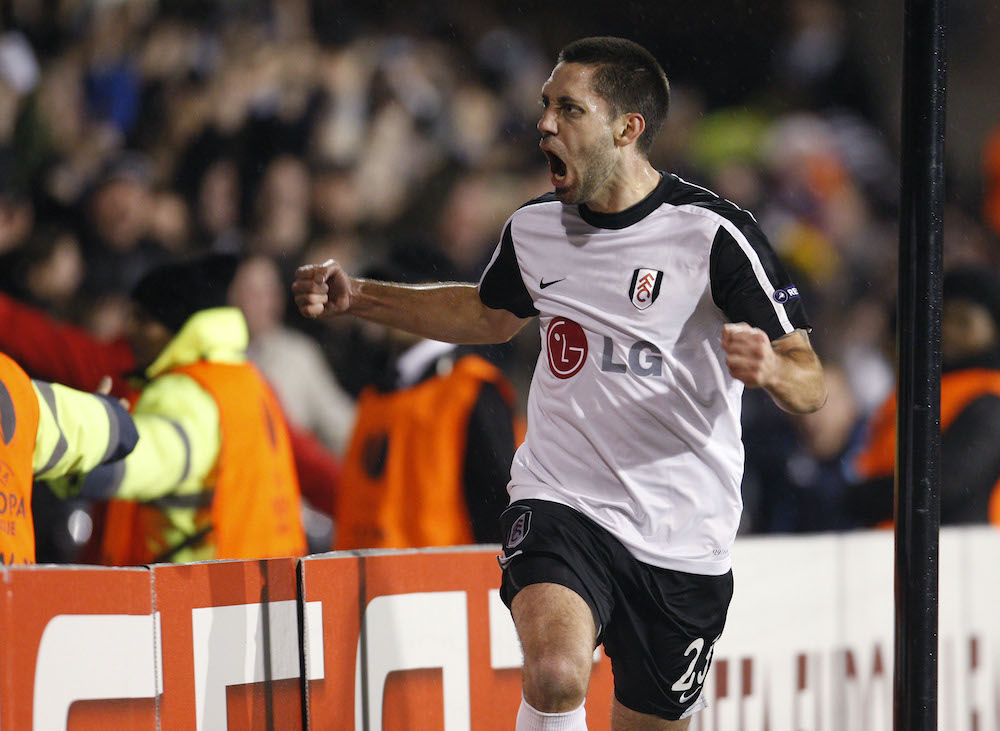 Fulham enjoyed arguably the greatest night in the club's history On This Day in 2010 as they eliminated Juventus from the Europa League in style.

The Cottagers headed into the return leg of their last-16 tie at Craven Cottage against the Italian giants with two chances – slim and none.

Roy Hodgson’s men looked to have thrown away the tie in the opening 45 minutes of the first meeting in the Stadio Olimpico di Torino after conceding three first half goals.

Dickson Etuhu’s effort gave them a glimmer of hope but the strength of Juve’s squad, which featured several World Cup winners, made overturning a 3-1 deficit look impossible on paper.

Even though this wasn’t Juventus at their most dominant – they finished the season seventh in Serie A – their starting XI still featured the likes of David Trezeguet, Fabio Cannavaro, Fabio Grosso and Hasan Salihamidzic, while Alessandro Del Piero came off the bench late on.

Fulham’s job was made even harder after just two minutes when the home side failed to clear their lines, allowing Trezeguet to fire in the opener.

The Frenchman’s away goal should have been enough for Ciro Ferrara’s men to advance to the quarter-finals but this was a night where very little made sense.

Bobby Zamora set Fulham on the comeback trail with his goal seven minutes after Trezeguet’s opener but the real turning point was to come on 27 minutes when the great Cannavaro was sent off.

Italy’s World Cup-winning captain was dismissed after upending Zoltan Gera as he ran through towards goal, referee Bjorn Kuipers wasting little time in showing him a red.

Gera grabbed his second and Fulham’s third to level the tie four minutes after the interval when Diego was adjudged to have handled a Damien Duff cross.

With the encounter heading for extra-time, Hodgson brought on Clint Dempsey and the American would prove to be the hero.

Dempsey produced arguably the best goal of his career to win it for Fulham, chipping Chimenti from the edge of the penalty area with eight minutes to go.

Juventus’ bad night was made just that bit worse when Jonathan Zebina was sent off for kicking out at Duff late on as they left the capital with their tails between their legs.

The result would spur Fulham on all the way to the Europa League final, taking out Wolfsburg in the next round and Hamburg in the semi-finals.

Unfortunately for the west London side, they came up just short in the final, Diego Forlan’s extra-time winner securing a 2-1 win for Atletico Madrid.

While that loss has faded away, the night Fulham took down the kings of Italy is still talked about amongst the Craven Cottage faithful.