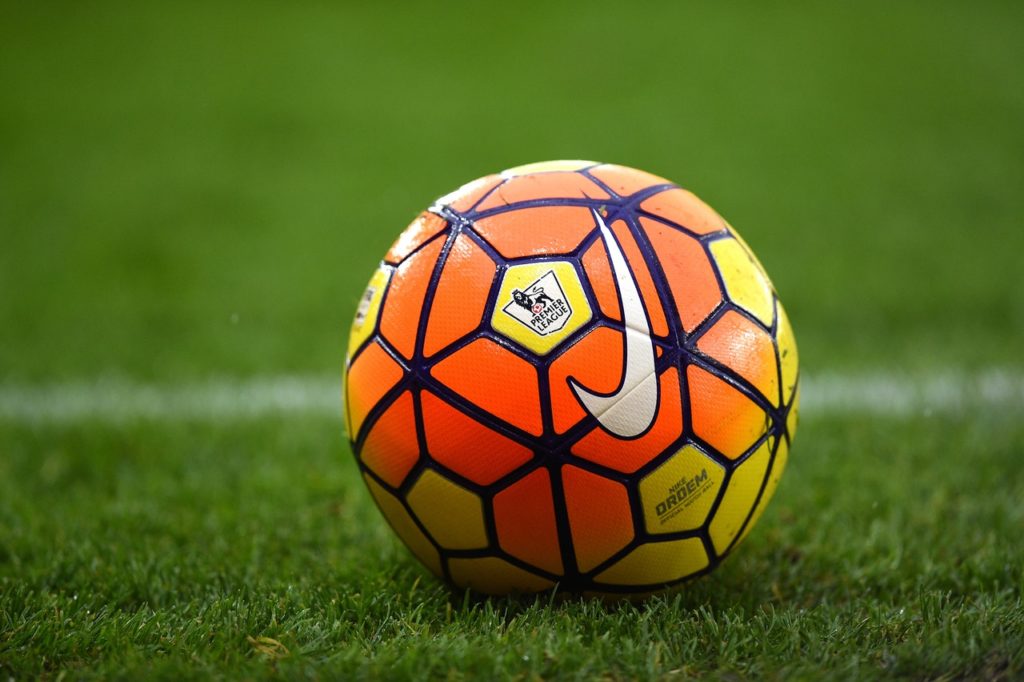 FIFA are considering changing their transfer window dates to avoid chaos in elite competitions, but the move could drive financially-stricken clubs to the wall.

All the top leagues across Europe are pushing to extend their campaigns into June and July after the rapid spread of coronavirus forced them into a temporary shutdown.

That means they will probably all finish after the next scheduled Fifa transfer window opens and deliver a means for which clubs pushing for silverware can augment their squads.

In Serie A, the Bundesliga and La Liga, clubs will not be able to sign anyone new until July 1 – but the transfer window in England and France opens three weeks before then on June 10.

With the Champions League and Europa League set to finish after that date, it could mean English teams actually have a competitive advantage over their overseas rivals from Germany, Italy and Spain.

Fifa are expected to adjust their windows accordingly to stop this from happening but, by doing so, they would be punishing the clubs who are now facing the biggest struggle for survival – the ones that need to sell to stay afloat.

With no big crowds or TV deals, clubs at the lower end of the Championship and League One and Two have traditionally relied on selling their best players to the big-budget clubs to offset their losses.

That avenue could be about to be closed off for them at the start of this summer and who knows how many of them can survive until transfers are allowed.

With everything out of sync, the authorities could ban registrations of new players while allowing the actual deals to take place – but that too brings a problem.

It could affect the competitive balance of an unfinished competition if say a club in mid-table with little to play for sold half it’s first-team just before they were due to play a title-chasing team.

There is also understandable concern over players who are due to become free agents when their contracts run out at the end of the season – including loan players – with many expiring on June 30.

If fixtures continue after this date, any players out of contract would be under no obligation to play and wouldn’t be recognised as employees of the football club.

The solution commonly suggested for this is signing players on week-to-week contracts.

While this is currently not allowed under the world governing body’s regulations, there have been several reports that they could sanction it temporarily.

But there are several potential pitfalls to offering players such short-term deals.

Firstly, players and their agents will know that the clubs are in a bind because they cannot register any new signings – so therefore could be in a position to demand vastly higher weekly wages.

Although should players reject terms at their current club then they would be unable to join another until the 2020/21 campaign – and therefore would naturally miss out on income in the interim period.