On This Day: Honest Fowler says no penalty! 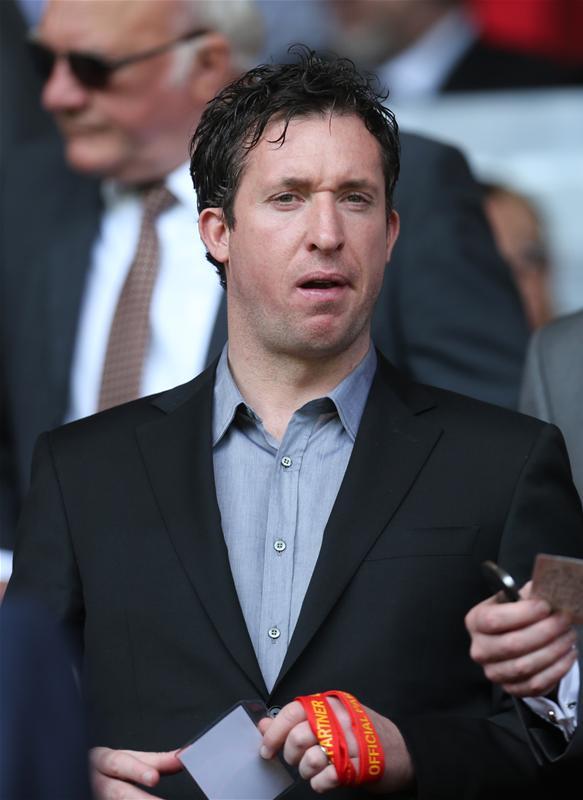 Robbie Fowler is known for his prolific goalscoring record for Liverpool but On This Day in 1997 he is remembered for a remarkable piece of sportsmanship.

Fowler is regarded as a Liverpool legend for his ability to find the back of the net on such a regular basis after bursting onto the scene as a teenager in 1993. He scored 183 goals in total for the Reds, 120 in the top flight, and proudly sits seventh on the all-time Premier League goalscorers list, just behind Arsenal star Thierry Henry.

But 23 years ago today he was lauded for trying to persuade the referee that a penalty he’d been awarded at Highbury against the Gunners shouldn’t have been given.

It was a big occasion in north London that night as both clubs were embroiled in a title fight with Manchester United and Roy Evans’ side had already gone in front early in the second half through Stan Collymore before the penalty incident.

Fowler chased Mark Wright’s pass into the channel and got there first ahead of England colleague David Seaman, pushing the ball past the Arsenal keeper who came rushing out to try and stop him. Fowler went down but it looked like there hadn’t been any contact and the Liverpool forward quickly got back up only to see referee Gerald Ashby already pointing to the spot.

It was clear Fowler was trying to tell Ashby it wasn’t a penalty, mouthing “no” several times and waving his arms but the official had made up his mind and the visitors had the chance to double their lead. At one point Fowler could be seen apologising to Seaman, who looked shocked at Fowler’s honest reaction.

Despite his admission it shouldn’t have been given, Fowler still took the spot-kick but saw his effort saved by Seaman low down to the keeper’s left but Jason McAteer pounced with the follow-up to score his first goal for the club. It gave Evans’ men the crucial two-goal cushion they needed as Ian Wright later halved the deficit but the Reds held on to win 2-1.

Fowler won a UEFA Fair Play award for his sportsmanship and was roundly praised for his actions, going completely against the grain with players regularly criticised for going down too easily to try and win penalties.

There was plenty of debate that the Liverpool ace tried to miss from 12 yards deliberately but in various interviews down the years, he insists that wasn’t the case.

Fowler explained all to the Liverpool Echo: “I just remember getting up and seeing David Seaman. There was all the talk of ‘did he dive or didn’t he’ but I just lost momentum when I jumped over him and fell over.

“I helped Jason McAteer score his first ever Liverpool goal and I got a fair play certificate from UEFA so it was not a bad day – and we ended up with the win as well. I didn’t miss the penalty on purpose, it was just a bad penalty but they all are when you don’t score them.”