Could players refuse to return early and play behind closed doors? 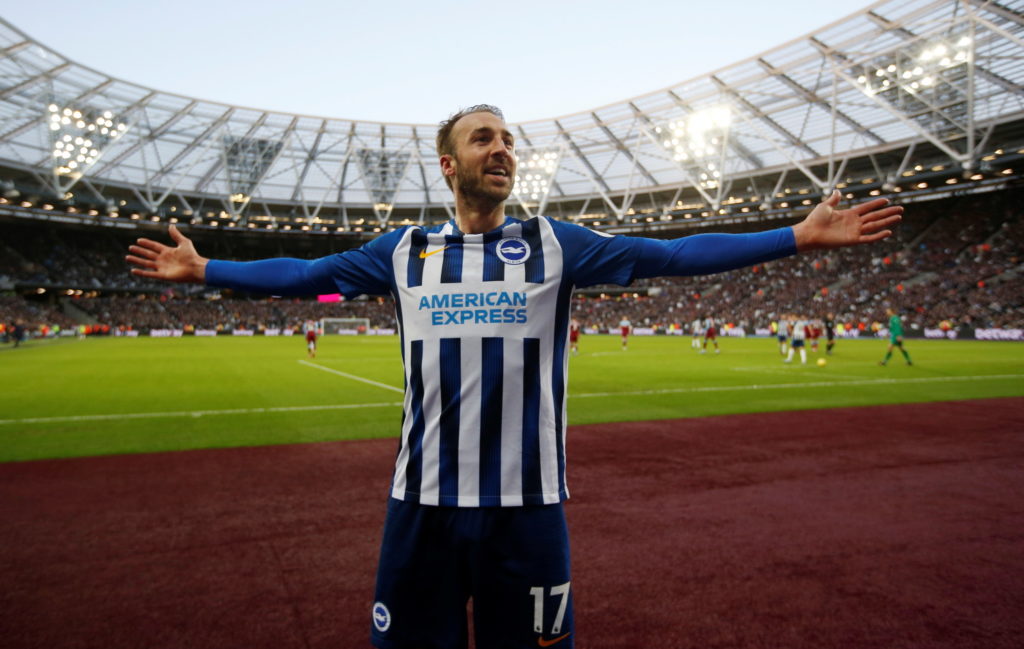 Reports claim Premier League players will revolt if plans are put in place to play behind closed doors, so should they be forced to return early?

With the world seemingly moving to lockdown to try and halt the spread of coronavirus, football has very much been put on the back burner but decisions will need to be made as to how and when the season is finished.

The European Championship has already been postponed for a year and rumours suggest the Champions League and Europa League could be played to a finish in a short space of time with a ‘mini-tournament’.

It is generally agreed that the Premier League should be concluded but, with the April 30 deadline for a possible return to action seeming highly optimistic, it may be that games have to be played to empty stadiums.

According to a report in the Mirror, top-flight officials are looking to restart the league in early May but with games behind closed doors – and that will not be met with much enthusiasm.

The same report suggests that players from all levels of the game have already made it clear they are against the idea, with safety issues in terms of possibly spreading the virus to family members at home.

"It would be unfinished business behind us and I don't think that would look good."

PFA chief executive Gordon Taylor says ending the season early due to the coronavirus outbreak would be "unfair".

PFA chief executive Gordon Taylor has been in contact with many players and confessed that there are serious issues to be considered.

“Players do have concerns and understandably so,” he said. “It would not be our preferred option but everything has to be considered at the moment.”

There is also the fact that nobody really likes playing to an echoing stadium, with Brighton’s Glenn Murray clearly in favour of waiting until supporters can be allowed back in.

“I think first and foremost, as players, we want to finish the league,” he said. “But I watched a couple of games on TV without fans in Italy before the shutdown and it’s not the same.”

Player power has grown considerably in the Premier League era, with clubs no longer holding the aces in terms of transfers, so could the stars of the game actually refuse to play?

These are strange and unprecedented times, with seemingly anything possible and so there would be little the clubs could do if the Premier League players collectively refused to pull their boots back on and play behind closed doors.

The more likely scenario is that they wait until much later in the summer and games are crammed into a short space of time, but with fans back in the stands in what will be a joyous occasion for all involved.