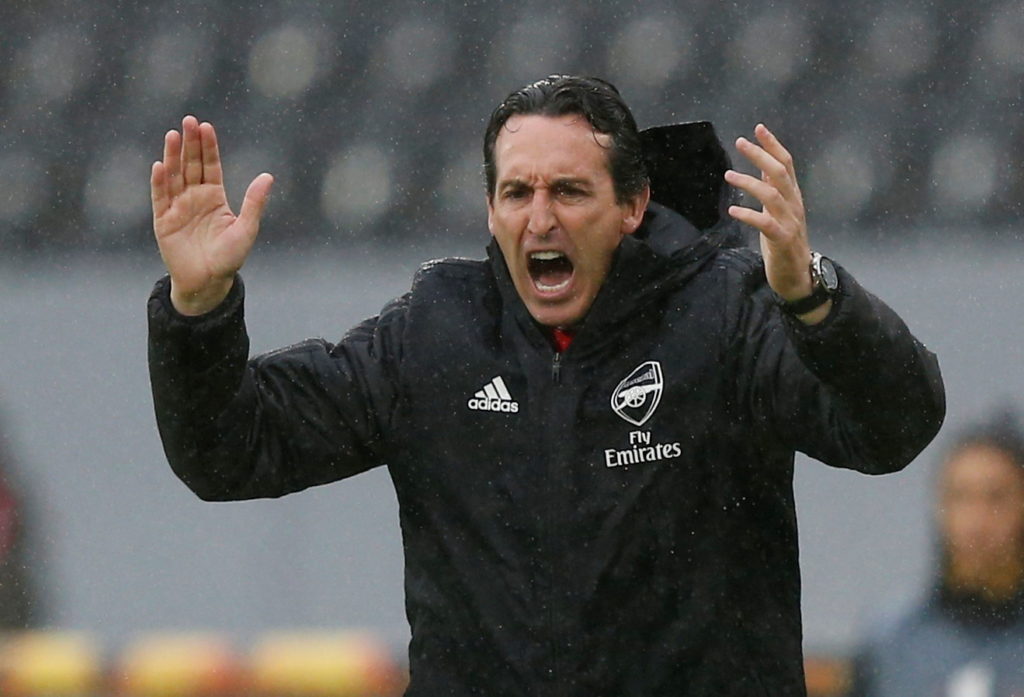 Unai Emery has lifted the lid on his exit from Arsenal and says the attitude of certain players was partly to blame for the club’s struggles.

The Spaniard was brought into replace Arsene Wenger, and following a solid first season that saw them finish fifth in the Premier League and reach the Europa League final, hopes were high that the Gunners would kick on again this season.

However that did not happen and Emery was relieved of his duties in November last year after a run of seven games in all competitions without a win.

The Gunners were eight points adrift of the Premier League’s top four and he departed amid claims that he had struggled to motivate the club’s biggest names.

The former Valencia boss has now spoken out for the first time to hit back at those suggestions and insists he was turning things around, after the club had been on a downward slope for two years before he arrived.

Unai Emery: “We lost our four captains – Koscielny, Cech, Ramsey & Monreal. They were personalities that we missed this season to stay on the right track & some stars did not have a good attitude & asked for more than what they were giving back.” [France Football] #afc pic.twitter.com/bneqHDHsDH

The loss of key players was also a key factor for Emery as Petr Cech retired at the end of last season, while Nacho Monreal, Laurent Koscielny and Aaron Ramsey left North London for Real Sociedad, Bordeaux and Juventus respectively.

“We had Champions League qualification in our grasp and it went wrong in the end,” Emery told France Football when asked about his first season. “But it was a good season and we had this notion of continuing to improve.

“But we lost our four captains: Koscielny, Cech, Ramsey and Monreal. They were personalities that we missed this season to stay on the right track, and some stars did not have a good attitude and asked for more than what they were giving back.”

Emery did not name names but there are no prizes for guessing that Mesut Ozil is likely to be one of the players he was referring to following a number of reported bust-ups between the two.