One striker leaves Villa with another set to arrive 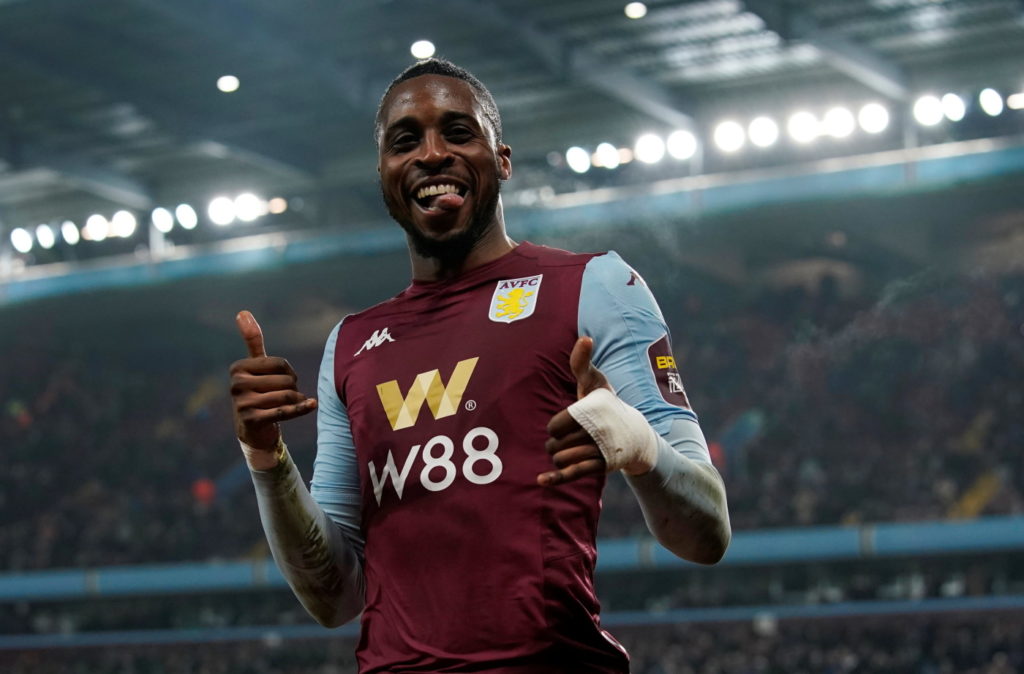 Aston Villa boss Dean Smith has confirmed the departure of Jonathan Kodjia, while he is expecting to announce Mbwana Samatta's arrival imminently.

Villa have sanctioned the departure of Ivory Coast international Kodjia, who has joined Qatari side Al-Gharafa for a reported £2.5million.

Kodjia was a regular feature for Villa in the Championship last season, but he saw his first-team opportunities restricted following their promotion to the Premier League, as he failed to start a top-flight match and featured just six times from the bench.

Even the season-ending injury suffered by summer signing Wesley on New Year’s Day could not see Kodjia force his way into the side, with Smith admitting it has been a tough campaign for the 30-year-old and the move was perhaps best for all concerned.

“Jimmy has had a tough season so to speak,” Smith told reporters. “He got injured in the first game against Tottenham, struggled for fitness since, and struggled for game time.

“With his contract up at the end of the season, we hadn’t offered him a new contract, so he wanted to look at new avenues. We’ve allowed that to happen.”

Smith went on to confirm that Villa are already set to sign a replacement for Kodjia, with the arrival of Samatta from Genk expected to be announced imminently.

The Tanzania international, who has scored 43 goals in 98 league appearances for Genk, is set to be confirmed as a Villa player this week, but he will not be signed in time to feature in Villa’s next match – against Watford on Tuesday.

“There’s still some paperwork to be completed,” Smith said regarding Samatta. “I’m very hopeful that he can become an Aston Villa player very soon. I believe it’s just dotting the i’s and crossing the t’s.

“We’d have liked to have him in [for Watford]. Even if he’d have come in he would have only had one morning with the players.”

Villa are not expected to stop there, as Smith is keen to add another striker before the transfer window slams shut, with the latest reports suggesting they are considering a move for Leicester outcast Islam Slimani, who is currently on loan at Monaco.