Villa confirm striker signing but he will miss Watford clash 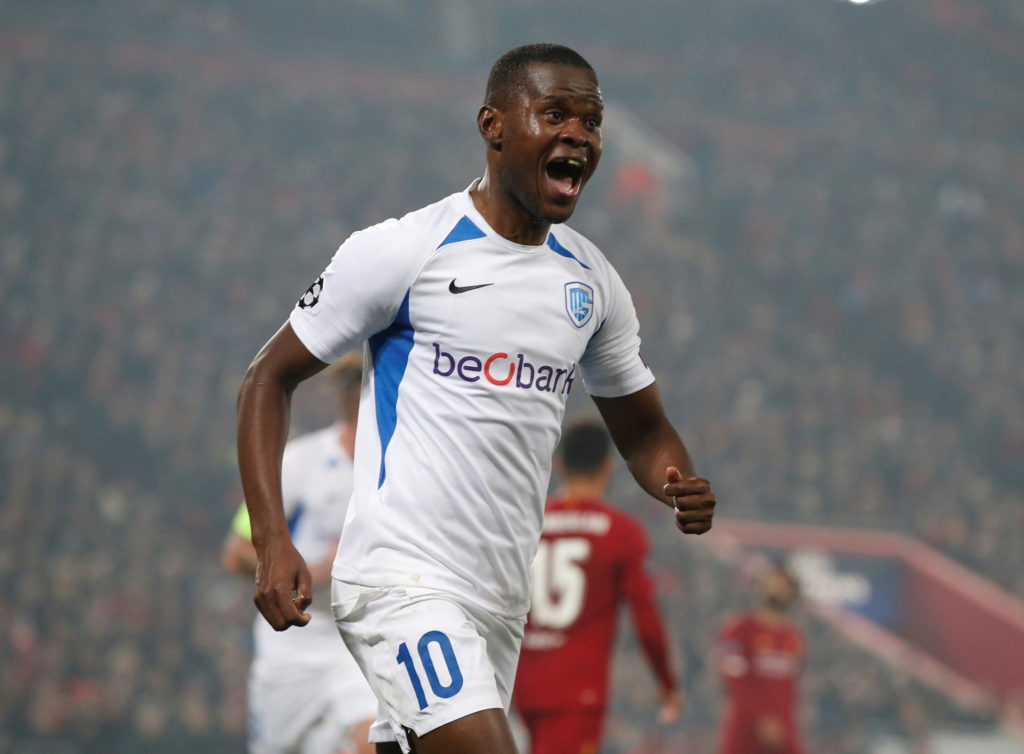 Aston Villa have moved to solve their striker shortage by confirming the arrival of Genk's Mbwana Samatta, but he will not face Watford on Tuesday night.

Boss Dean Smith revealed a deal was close when he addressed the media on Monday, and later in the day it was confirmed that the deal has now been rubber stamped.

The Tanzanian has signed a four-and-a-half year deal subject to a work permit and international clearance being granted, for what is understood to be an £8.5million fee.

The 27-year-old is just what Villa need and has shown he has an eye for goal when scoring 61 goals in 165 appearances during his four years with the Belgian club.

Smith is delighted to have got the player on board and believes he will be a big hit for the club.

“I’m really pleased we have managed to bring Mbwana to the club,” he told the club’s website. “He has scored goals throughout his career and I’m looking forward to working with him.”

Samatta, who has scored 10 goals for Genk in all competitions this season including a goal at Anfield against Liverpool in the Champions League, was not registered in time to make his debut in Tuesday’s Premier League clash at home to Watford.

But Smith will be delighted to have sealed the Samatta deal given the threadbare attacking resources at his disposal.

Brazilian forward Wesley is out for the season with a knee injury, Keinan Davis has only just returned to training after three months absent with a hamstring problem, while Jonathan Kodjia has joined Qatari side Al-Gharafa.

Villa face the Hornets without a recognised striker for the fourth consecutive match and Smith admitted extra firepower was essential with his side in the relegation zone.

He will not stop there either as it is well known that he wants one more striker before the closure of the transfer window.