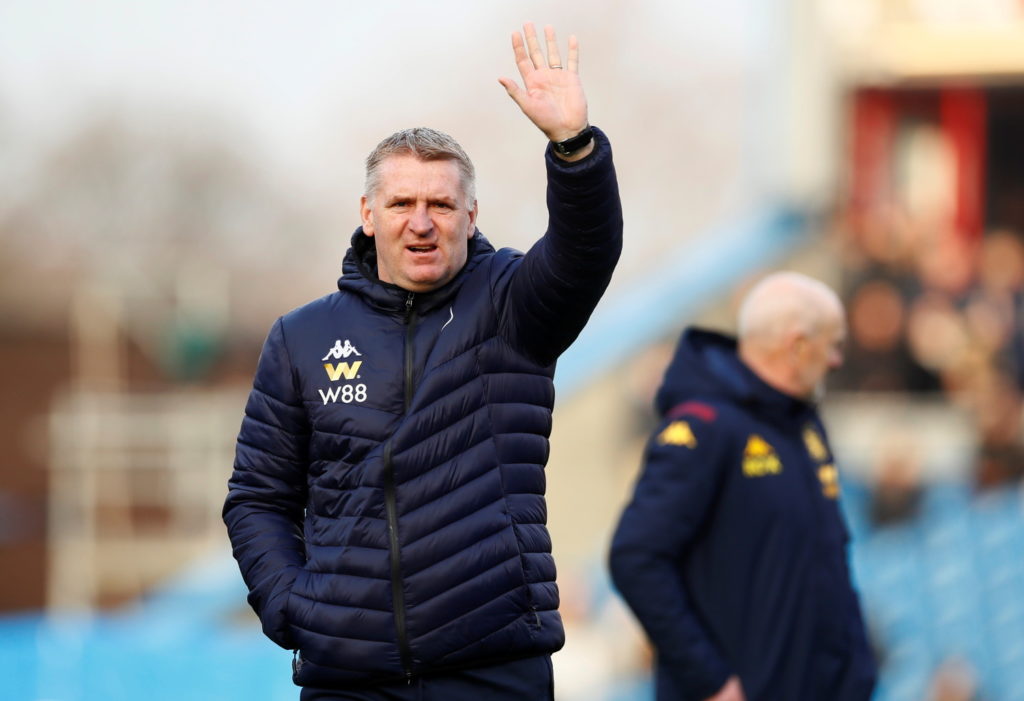 New Aston Villa striker Louie Barry feels he has the ability to impress manager Dean Smith before the end of the Premier League campaign.

Barry has been in the headlines in recent months when ending his spell in Barcelona after just one season.

The 16-year-old spent 10 years with West Bromwich Albion’s academy and decided to try his luck at Barca in July 2019, after rejecting an approach from Ligue 1 champions Paris Saint-Germain.

He then opened talks with Villa in January, with reports claiming the Villains have paid £1million to bring him back to the West Midlands.

Smith has said Barry has “an awful lot of potential”, but it would not be a surprise to see the youngster spend time in the club’s youth teams.

However, Barry has set lofty ambitions, and believes he can make a first-team appearance before the end of the season.

He told Birmingham Live: “What I want to do first at Villa is play really well and go up the ranks.

“My main ambition is to be in the first team by the end of the season. Dean Smith was excited for me to come in. I have spoken to all of the first-team players.”

Smith currently has three forward options for the remainder of the campaign after summer signing Wesley Moraes suffered a season-ending knee injury.

Mbwana Samatta signed from Genk in January and he started his first Premier League game and scored in the 2-1 defeat to Bournemouth on Saturday afternoon.

"He'll be as disappointed as we all are that we haven’t won the game, but he’ll be pleased with that goal."#AVFC

Keinan Davis stepped off the bench and impressed against the Cherries, but has suffered another hamstring injury and is awaiting results of scans.

Borja Baston also joined in January, but the Spaniard is only on loan from Championship club Swansea City.