Can Loftus-Cheek earn back his England place? 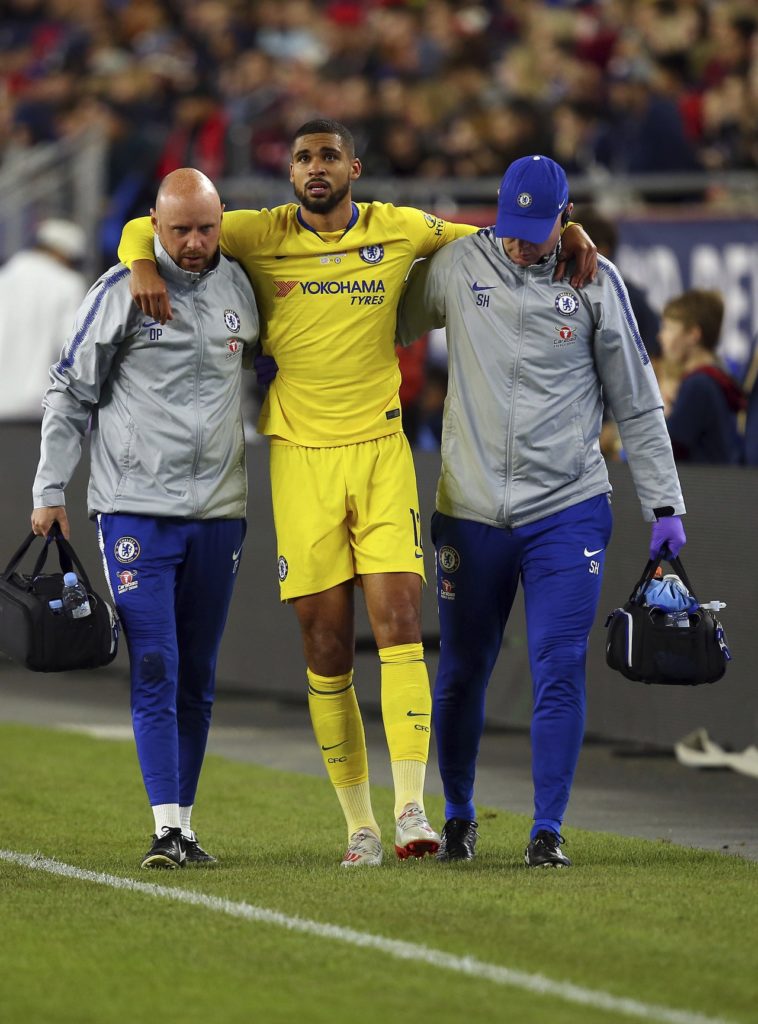 Ruben Loftus-Cheek is closing in on a return from a serious Achilles injury and could yet make a late push for England's Euro 2020 squad.

Chelsea midfielder Loftus-Cheek has been sidelined since last May with the injury he picked up in a friendly for his club side prior to their Europa League final triumph over Arsenal.

It has been a long road back for the 24-year-old, but he has stepped up his rehabilitation further by featuring for an hour in a behind-closed-doors game against Barcelona B on Tuesday morning.

The talented schemer appeared to come through the match at Chelsea’s Cobham Training Ground unscathed and the club have confirmed he will continue to build up his fitness over the coming weeks before he returns to the first-team set-up.

The former Crystal Palace loanee was an established player for both club and country before suffering the injury, as he featured 40 times for Chelsea under Maurizio Sarri last term and was also a regular member of Gareth Southgate’s England set-up, forming part of their 2018 World Cup squad.

However, a lot has changed during the intervening nine months, with players emerging in Loftus-Cheeks’ position for both club and country.

Frank Lampard, who succeeded Sarri in the Chelsea dugout, has placed a greater emphasis on youth, with Mason Mount having filled the void left by Loftus-Cheek in impressive fashion.

Mount has also established himself in the England squad over the last few months and Loftus-Cheek is likely to be battling it out with his team-mate to earn a regular position domestically and at international level.

The former Crystal Palace loan man will certainly hope to receive a fair chance under Lampard at Stamford Bridge, but he may not be afforded the same guarantees internationally, with this summer’s European Championship now just over four months away.

Mount is not the only emerging rival that Loftus-Cheek must contend with on the international stage, with James Maddison continuing to impress for Leicester and Jack Grealish having underlined his qualities at the top table with Aston Villa.

Alex Oxlade-Chamberlain, Dele Alli and Ross Barkley are also likely to rival the Blues ace for a place in the Three Lions squad and, given his lack of game time and fitness concerns, Southgate may consider him too much of a gamble heading into a major tournament.

One thing in Loftus-Cheek’s favour is that Southgate is a big fan of his, having handed him his international debut back in 2017.

The Londoner has gone on to feature 10 times for the Three Lions, including making four appearances at the World Cup in Russia, and that major tournament experience may also give him an advantage if he is to make a late push for the Euros.