Smith pleased with Villa’s season so far despite relegation threat 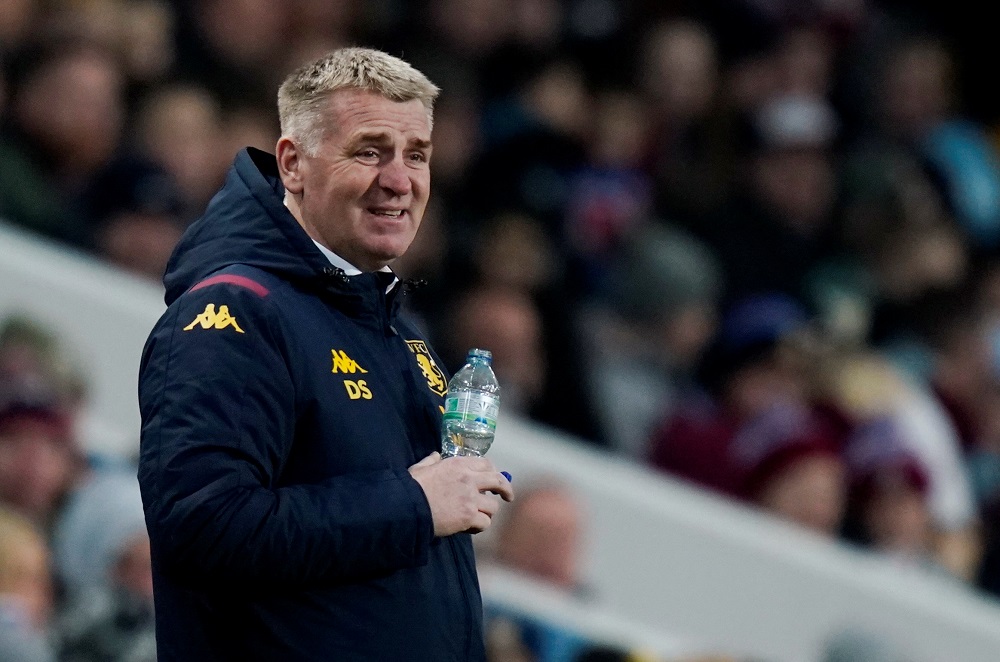 Aston Villa manager Dean Smith says he is happy with his club’s current standing of 17th in the Premier League table.

Following promotion from the Championship after a 2-1 play-off final victory against Derby County, Villa’s lavish spending in the summer was highlighted frequently.

They were the second-highest spenders in the summer, behind only Manchester United, as they aimed to stamp their mark on the top flight after a three-year absence.

However, despite overhauling their squad, Villa have largely struggled this term and lie 17th in the table, one place and one point away from the relegation zone.

Defensively, they have been sloppy this season and have the joint-worst record in the league of 47 goals conceded along with basement side Norwich.

However, their fantastic run in the EFL Cup means they will face Manchester City in the final at Wembley on March 1 and they will seek to win their first major trophy since 1996.

Ahead of their Premier League meeting at home to Tottenham on Sunday, Smith has been positive about his side’s season so far,

The former Brentford boss says he would have accepted their current standing if offered at the beginning of the season and believes his side are improving.

“If somebody had said to me at the start of the season that with 13 games to go we would be out of the relegation zone, in a cup final and have more wins than Arsenal (seven to the Gunners’ six), then I’d have chopped their hands off,” said Smith.

“It’s a tough league, one in which it is difficult to build consistency because of the quality of the other teams in there, but I feel we’ve just started to build that consistency.”

Villa have won three of their last seven games in their quest for Premier League safety, their latest being a 2-1 win against Watford at Villa Park.

Following the Tottenham match, Villa play away at Southampton and home to Sheffield United to round off February.