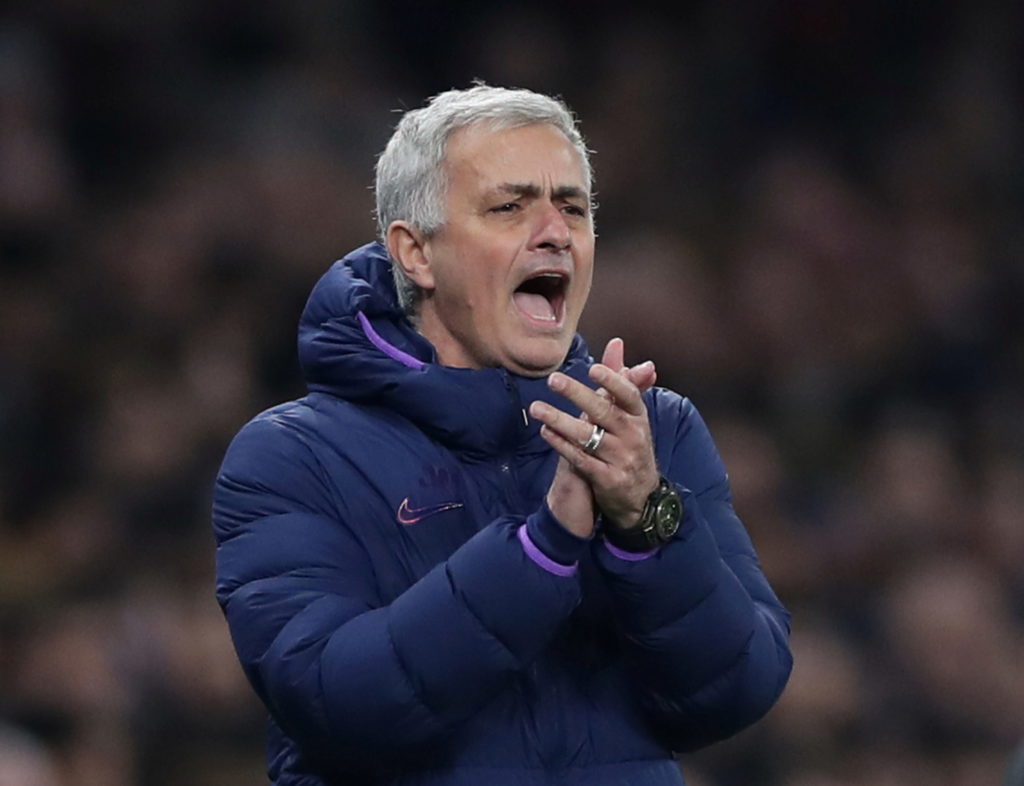 Tottenham will attempt to continue building momentum when they return from the winter break at Aston Villa on Sunday.

Villa should be fresher for the clash on home soil with their last competitive outing coming on February 1 at Bournemouth.

Tottenham were due to have a similar period to recharge the batteries following a Premier League win against Manchester City on February 2.

However, their FA Cup fourth-round replay at home to Southampton, which they won 3-2, was rescheduled for February 5.

Villa’s form has improved over recent weeks, boosting their chances of survival, but defeat against the Cherries was hugely disappointing.

They welcome Tottenham to Villa Park sitting one place and one point clear of the dropzone after picking up seven points from the last 15 available.

Performances at home have been slightly more reliable with two victories in their last three outings and Dean Smith will be hoping they can earn another positive result.

Ezri Konsa is expected to retain his spot in the starting XI after recovering from a thigh problem which forced him off against Bournemouth.

Burnley loanee Danny Drinkwater is also in contention after shaking off a calf injury that forced him to miss the trip to the Vitality.

Spurs finally appear to be finding some consistency under Jose Mourinho and a win on Sunday will see them move ahead of Sheffield United into fifth.

An unbeaten run of three, winning the last two league outings, has offered hope of challenging for a top-four spot.

Ben Davies could make his first appearance under Mourinho after recovering from an ankle injury which has kept him sidelined since November.

Giovani Lo Celso is fit again but Erik Lamela will need to come through a fitness test, while Harry Kane and Moussa Sissoko remain out.

Tottenham have won on each of the last four visits to Villa Park and are unbeaten in eight with Villa’s last victory at home to Spurs coming in January 2008.