Bournemouth defender Cook eager to get fans back on side 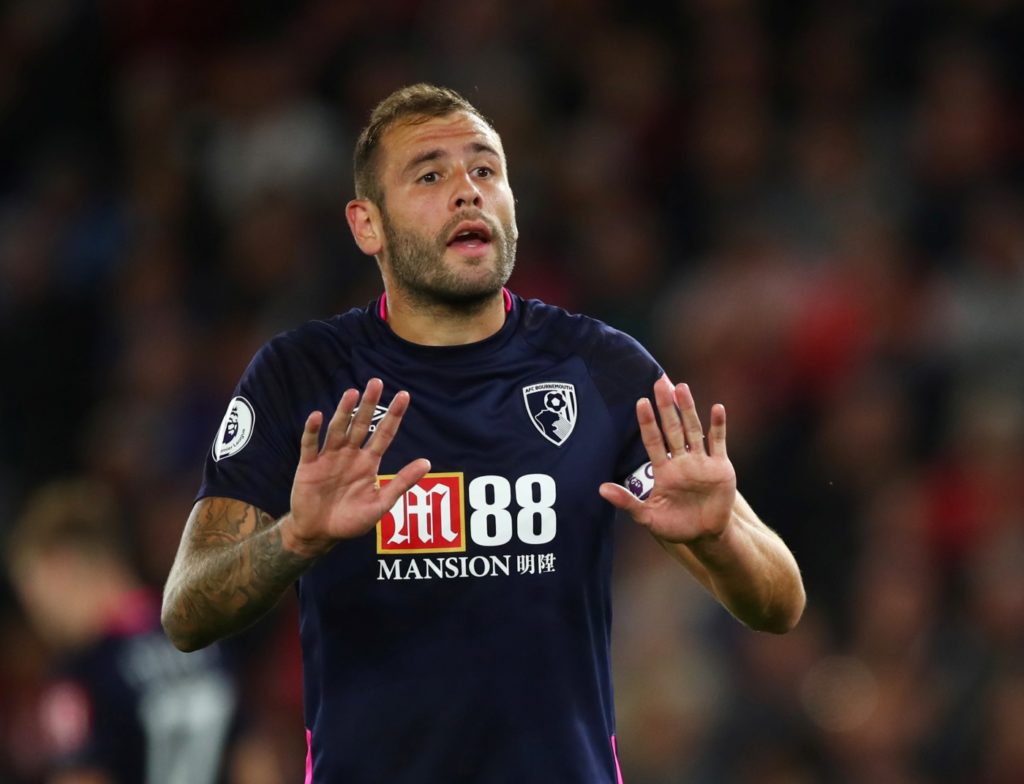 Bournemouth centre-back Steve Cook admits his team have to work harder than ever to get the club's fans back on their feet.

The Cherries have endured a miserable few months in the top flight and they are now firmly in the relegation battle after slipping down to 19th.

After beating Luton Town 4-0 in the third round of the FA Cup, Bournemouth had been hoping to get their league form back on track.

However, they were left red-faced in front of their fans after they lost 3-0 to Watford on Sunday afternoon.

Abdoulaye Doucoure, Troy Deeney and Roberto Pereyra grabbed the goals at the Vitality Stadium as Bournemouth replaced the Hornets in bottom three.

The Cherries now face a huge six-pointer against Norwich City on Saturday before taking on fellow strugglers Aston Villa after a home game against Brighton.

Eddie Howe’s men have lost nine of their last 11 top-flight matches and Cook says they need to get the supporters back on board before they start to slip too far behind their rivals.

“That’s down to us. That’s down to the players in the dressing room now and we’re going to have to get ourselves going and get the fans back on board.

“We’re footballers, playing on the highest stage. If you can’t do what the manager wants, you’re going to be criticised. We have to face the music.”

The Cherries have enjoyed four successive years in the top flight, with their best finish coming in 2017 when they ended up ninth.

Howe’s men first gained promotion in 2015 but the boss now faces a fight to keep his job, with the side looking in real trouble.